Mix coffee with chocolate and you have mocha. Mix strong brewed coffee, coffee liqueur and chocolate liqueur and you get espresso martini. It will definitely warm you up.

Strictly speaking, it is not a martini which by definition is a drink made with gin and vermouth. But the martini seems to have evolved over the years. We’ve been on a 007 marathon over the past days and there were films where James Bond ordered vodka martini. What’s the difference between gin and vodka anyway?

Historically, gin is a “clear alcoholic spirit distilled from grain or malt and flavoured with juniper berries”. The word “gin” itself is derived from genever which, in turn is derived from Old French genevre which is an alteration of Latin juniperus.

In the beginning, gin was a medicinal liquor rather than a recreational drink. It was first created by Benedictine monks in a monastery surrounded by juniper berries in Southern Italy.

As a medicinal herb, juniper had been an essential part of doctors’ kits for centuries: the Romans burned juniper branches for purification and medieval plague doctors stuffed the beaks of their ghoulish masks with juniper to protect them from the Black Death. Across Europe, apothecaries handed out juniper tonic wines for coughs, colds, pains, strains, ruptures and cramps. These were a popular cure-all.

The scandalous history of gin: the story behind everyone’s favourite spirit

But just like martini, gin has evolved over the years too. Next to juniper berries, gin today may be flavored with spices, flowers or fruits.

Like gin, vodka was originally consumed for medicial purposes. Unlike gin, it did not originate in Italy. I’ve always thought that this distilled clear spirit was 100% Russian. The association between the country and the drink is so widespread that, in popular culture, Russians are often stereotyped as folks who drink nothing but vodka.

Just as an aside, and to illustrate the association, in Stranger Things, one of my favorite TV shows ever, a non-English speaking Russian scientist was taken by the protagonists, Hopper and Joyce, and he was quickly nicknamed Smirnoff.

As it turns out, vodka was produced in Russia, Poland and Sweden at around the same time. Records from the 15th century show that the the process of producing strong drinks was introduced to Poland by Arab or Italian merchants a century earlier.

Russia first produced vodka by distilling grapes. It was a flavorless clear drink with low alcohol content. Flavoring made it easier to drink as a medicine. I can’t find anything definitive on what was distilled in Poland and Sweden to produce the earliest vodka. In Sweden where vodka production did not really take off until centuries later, potato was distilled to make the drink.

So, should you really use vodka to make a martini? Like I mentioned earlier, there’s martini with gin and vermouth, and there’s vodka martini. This drink is essentially a vodka martini.

Connie Veneracion
A drink shaken (sorry, 007 but this one isn't stirred) with ice. Despite being served cold, it will warm you up in no time. Definitely a cold weather drink. 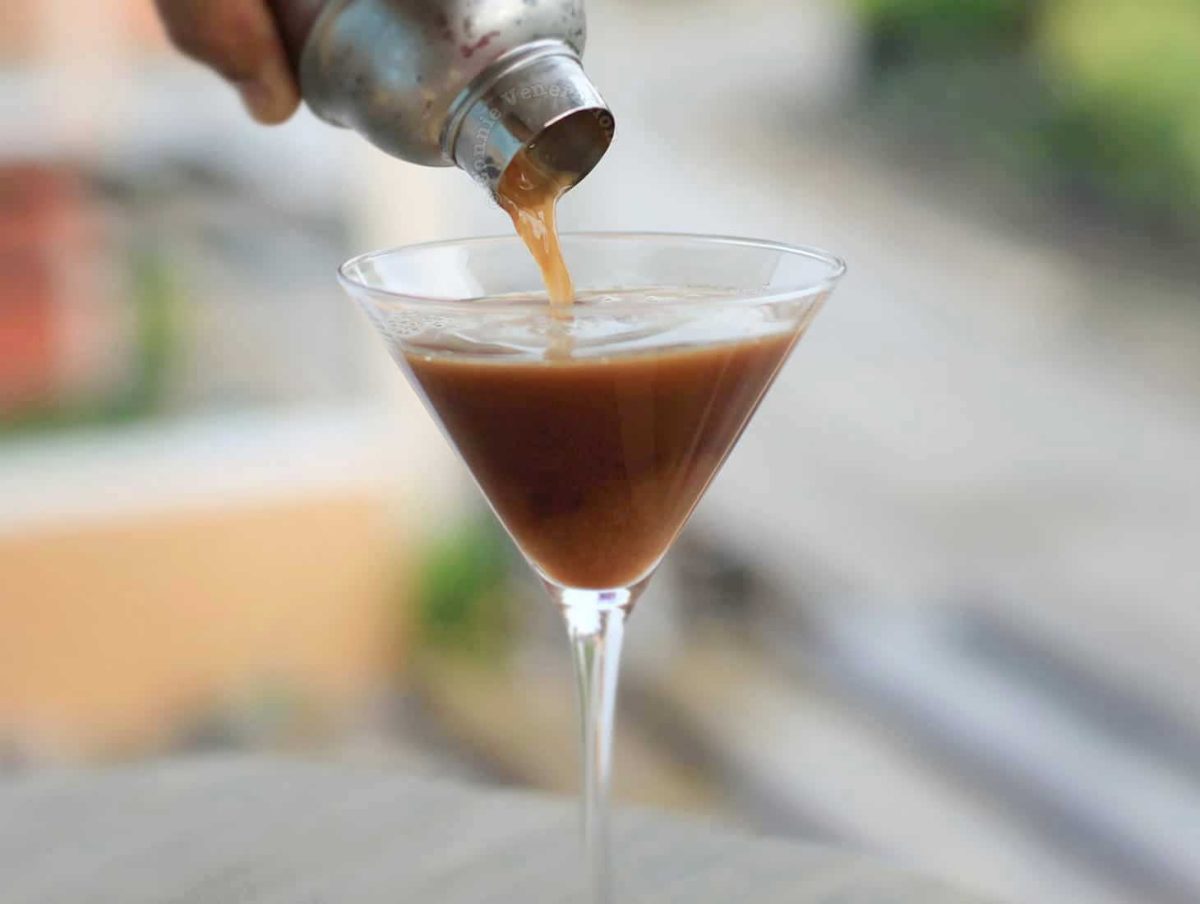 Based on a recipe called espresso martini, I refrained from giving this drink the same name because, strictly speaking, it is not a martini which by definition is a drink made with gin and vermouth. 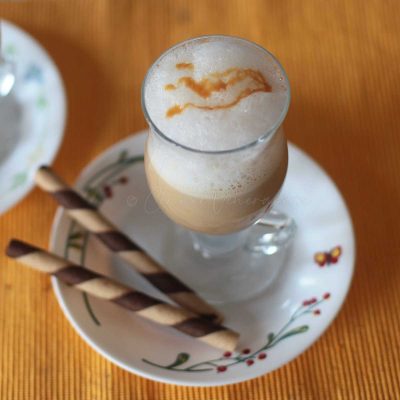 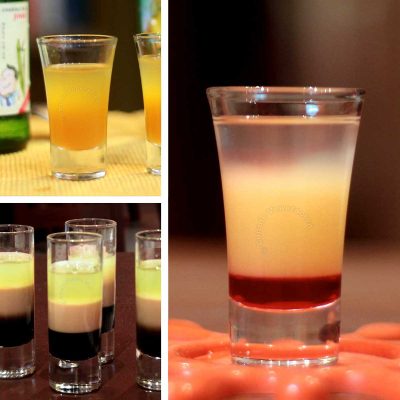 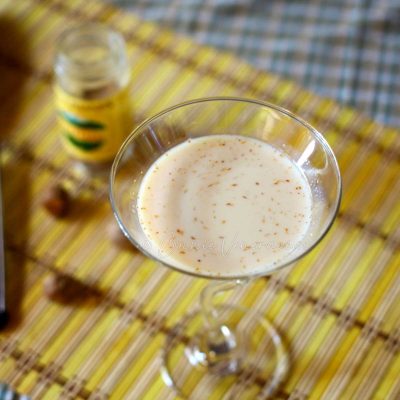 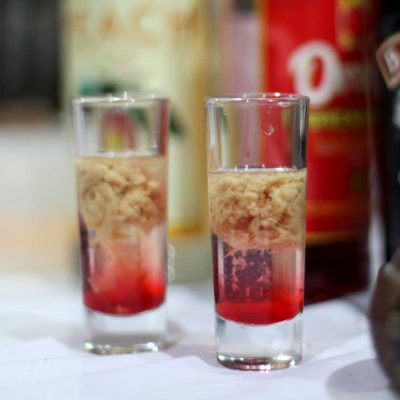