When I first wrote a blog post about the “tingi” shopping habits of Filipinos in 2013, I was only focused on the bad economics of the practice. So much has changed since.

The average income is low and majority of the people have to budget carefully. To cater to the segment of society who can only afford to buy goods at lower prices, sellers repackage everything into smaller amounts — from sugar to cooking oil to laundry detergent to every imaginable thing.

We call it “tingi” — the practice of selling and buying goods in amounts less than the smallest retail packaging.

The irony is that the “tingi” packaging raises the price of the goods by as much as a hundred per cent. While the lower-priced small package may be more affordable for the masses, in effect, they are paying so much more.

It’s not easy to figure out why. One reason is packaging. The second is retail profit.

While it may be cheaper in the long run to buy in bulk, I suppose it just doesn’t work with a lot of people. It is more realistic for them to buy only what they need for the moment.Immediacy, I think, is the proper word.

If a liter of cooking oil costs 100 pesos and a consumer can only allot 20 pesos for cooking oil from the daily food budget, he will pay for the lower-priced repacked cooking oil (let’s say at 15 pesos) even if it is only a tenth of a liter.

In a year, the “tingi” shopper would have paid so much more for the same amount of cooking oil as the shopper who buys by the liter.

The corporate dimension of “tingi” culture

But let it not be said that only enterprising market stall andsari-saristore owners practice “tingi” selling. Big businesses understand how deeply ingrained the “tingi” mentality is in the Filipino psyche.

Plastic and the garbage problem

The “tingi” culture is older than me and I am more than half a century old. It works no doubt on some levels. Consumers can afford to buy things that they wouldn’t be able to if the products came in larger packages with higher price tags. For the sellers, small and big businesses alike, they have captured a market that constitutes the majority of the population.

But, of course, there are consequences. Not so apparent when I originally wrote my “tingi” article back in 2013 but, today, the most serious consequence has gone epic.

Everyday, almost 57 million shopping bags are used throughout the Philippines, or roughly 20.6 billion pieces a year.

Plastic labo bag use throughout the Philippines is at 45.2 million pieces per day, or 16.5 billion pieces a year.

Source: 2019 study published by the Global Alliance for Incinerator Alternatives

Labo bags?The plastic bags that contain repacked sugar and cooking oil in the photo above.

And, guess what? Here’s a screenshot from the study where the above figures came from.

Even people who don’t live by the “tingi” culture use plastic. So, I’m not going to get self-righteous by saying that it is only the “tingi” sellers and buyers who are responsible for the plastic garbage crisis that has reached nightmarish proportions.

But, you know… A story will illustrate my point better.

A few years ago, the use of plastic bags was banned here in Antipolo, a suburb of Manila. It was hard buying anything in the wet market and in the groceries. Even buying takout food became an issue because the use of styrofoam was included in the ban.

But, after a few weeks, we started getting used to it. When we went to the market, we bought reusable and washable canvas shopping bags. In the grocery, our purchases were packed in used boxes and brown paper bags.

We were okay with it, we started tolikethe new system but, less than a year later, the ban on plastic was lifted. I still don’t know why. Maybe it happened after a new mayor was elected. Maybe the new members of the city council were business owners who were adversely affected the ban. Whatever the reason, and whoever was or were responsible, there has never been another ban on plastic since in this city. 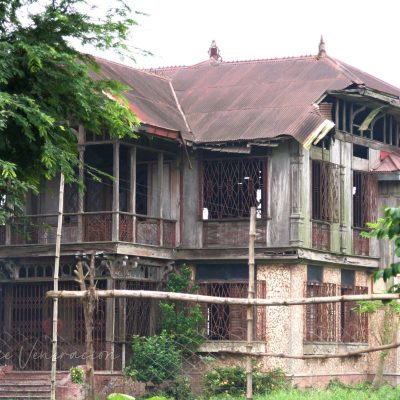 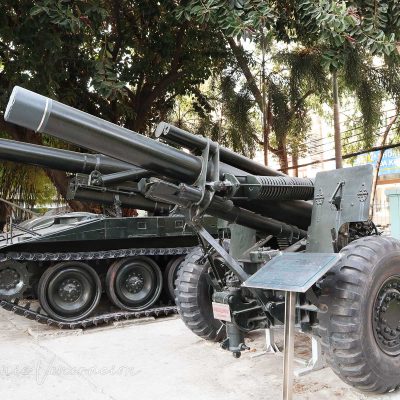 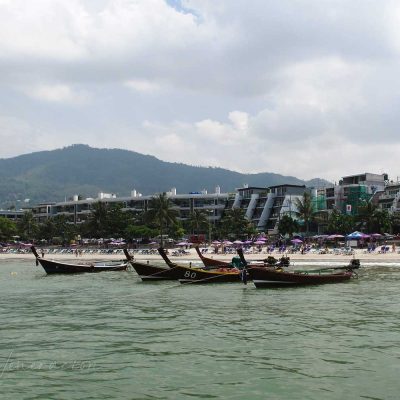 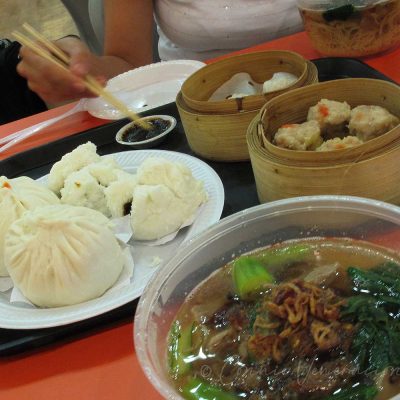 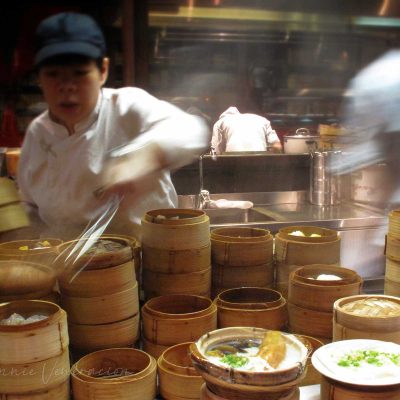 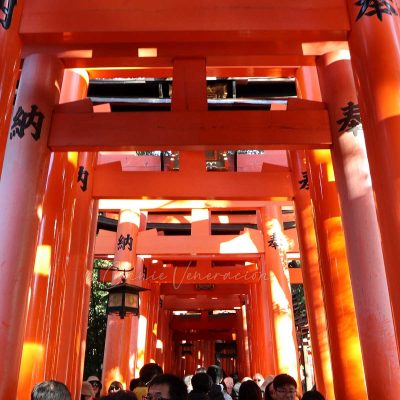 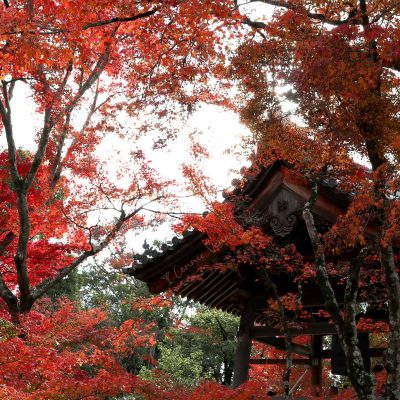 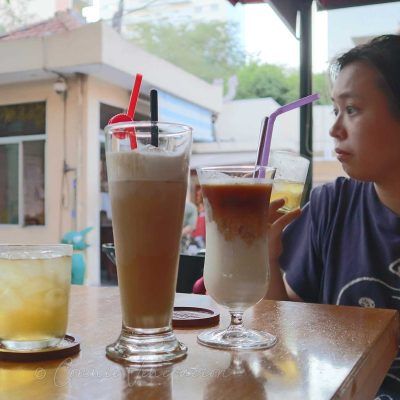