A soup so delicious it's hard to believe how few the ingredients are and how easy the cooking procedure is. Cream is omitted in this recipe to highlight the natural flavors of the leeks and potatoes.

Called vichyssoise in France, story has it that it was Julia Child who brought leek and potato soup to the attention of the United States when she published a recipe in her book Mastering the Art of French Cooking. She called it an American invention but that’s really debatable.

Pureed leek and potato soup had been popular in France since the 19th century. It is often called “Potage à la Parmentier” after the man who popularized potatoes in French cooking. The traditional ingredients for vichyssoise are leeks, potatoes, chicken stock and cream. The difference between French vichyssoise and Julia Child’s vichyssoiseis the absence of cream in the latter.

With all due respect to the French, I have to side with Julia Child with regard to the omission of cream in making leek and potato soup. I feel that cream, especially when used in copiuos amounts, drowns out the natural flavors of the leeks and potatoes.

Using butter — real butter — is crucial. None of those low-fat low-sodium substitutes. As for the leeks, it is a good practice to split them vertically to expose the layers before rinsing under the tap. That’s to make sure that any trapped soil will get washed away.

Choose a variety of potato that is waxy rather than floury. If the potatoes have thin skin, there is no need to peel them. Just cut into small pieces so that they cook faster and evenly. It also makes pureeing easier.

If your broth is unsalted or undersalted, or totally unseasoned, you’ll have to taste the soup at various stages of cooking, and add salt and pepper, as needed.

Connie Veneracion
An immersion blender was used to puree the leeks and potatoes in this recipe. It is not a must. You may use a potato masher to break up the potatoes right in the pot once they are mushy. The soup will not be totally smooth but it will still be delicious. 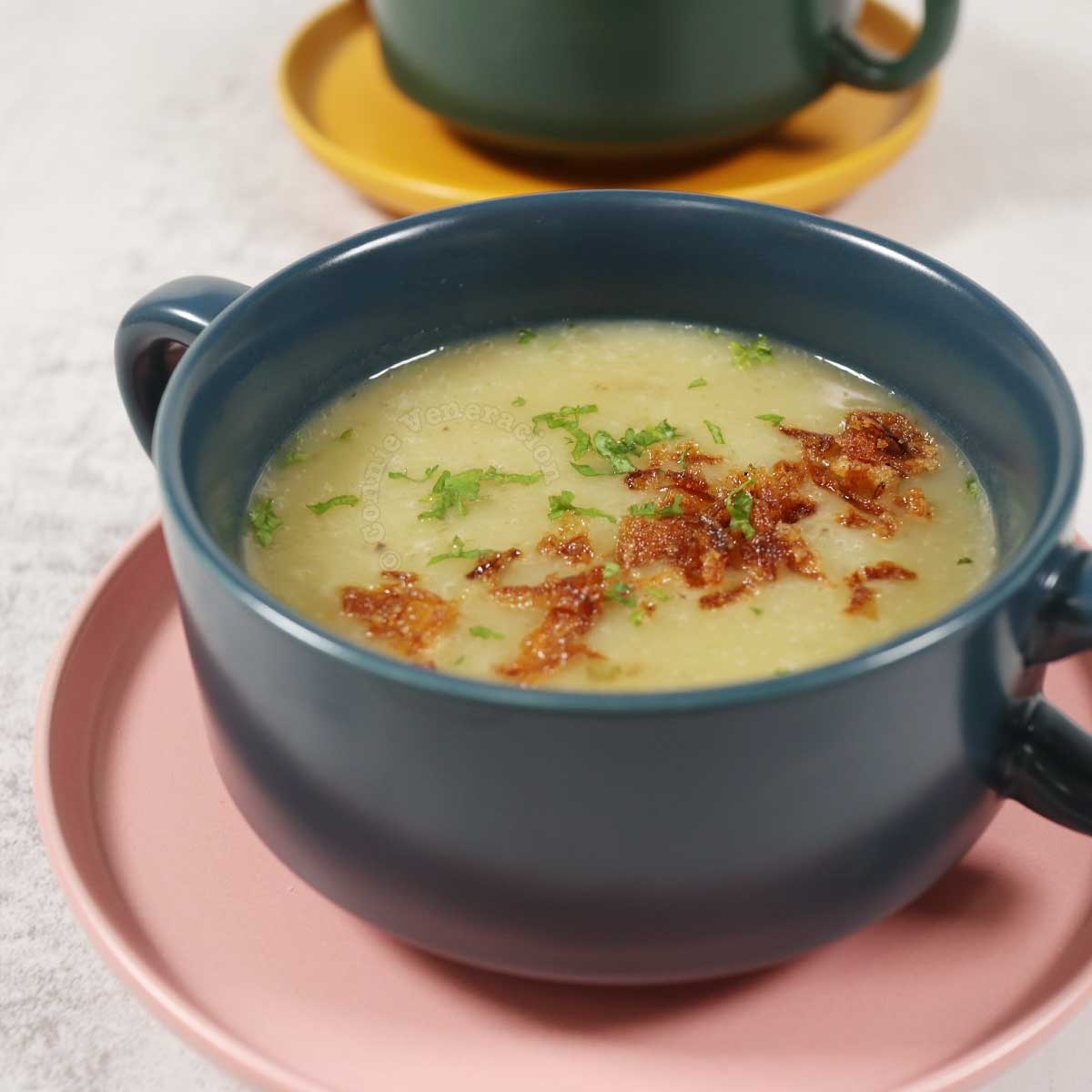 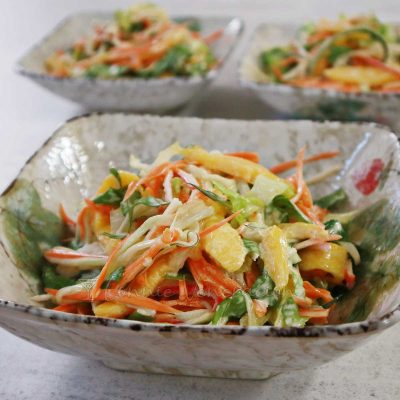 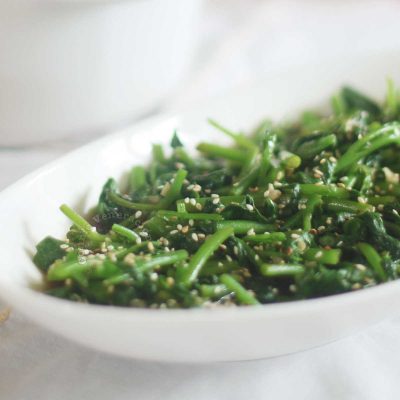 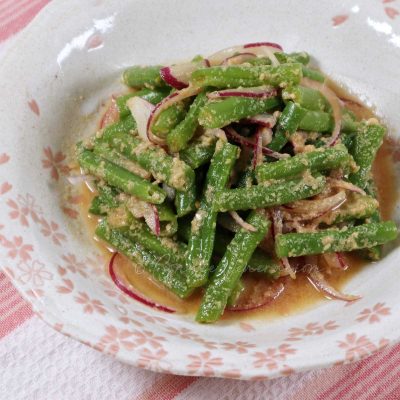 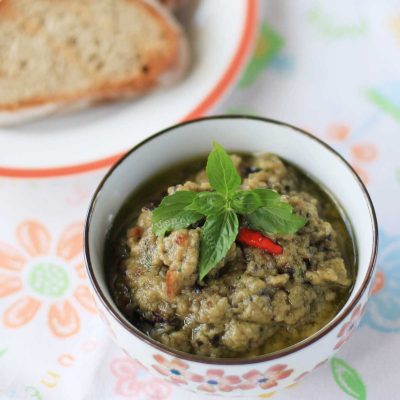 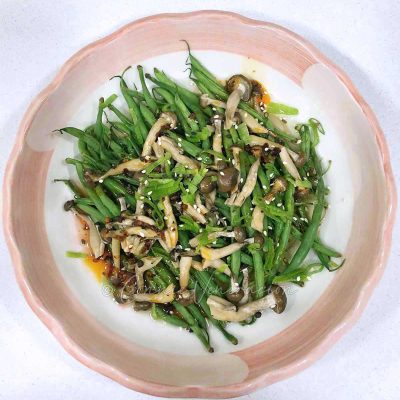