Kani (Japanese imitation crab sticks made from fish paste) is wrapped with thinly sliced belly bacon and air fried at 190C for 12 minutes. Garnished with aonori and served with Japanese mayo, bacon-wrapped kani makes a lovely snack or appetizer.

Back in 2010, we had lunch at Mr. Kurosawa and one of the dishes we ordered was bacon-wrapped kani. We made our home version, took photos and a recipe was published. While that recipe is still good today, we have come up with a more convenient way of cooking bacon-wrapped kani.

The ingredients for the recipe are the same. It’s one bacon rasher for every piece of kani. But, after 12 years, we have modified not only the cooking method but the preparation was well.

We have learned the value of removing excess moisture from any ingredient that’s going to be wrapped. To make the kani easier to handle (read: less slippery), we let them rest on a stack of paper towels for about 10 minutes before wrapping them with bacon.

The bacon-wrapped kani are cut into halves and pierced with bamboo skewers. Why cut after wrapping? It’s easier to wrap that way. The smaller the kani, the harder it is to make the bacon stay in place.

In the past, we cooked this dish in a frying pan. With butter. That cooking method required turning the bacon-wrapped kani around to make sure that the bacon cooked evenly. No matter how careful we were, the bacon often came loose.

So, we air fry our bacon-wrapped kani now. No turning required. No bacon comes loose. And with the delectable parcels neatly skewered, no chopsticks or forks are required to enjoy them.

Connie Veneracion
Smoked or unsmoked bacon are both good for wrapping the kani. But not sweetened bacon. In an air fryer, the sugar will burn before the bacon gets cooked through. Unless you lower the temperature which means the kani will be dry and shriveled before the bacon is done. So, no sweetened bacon.Kani, aonori and shichimi togarashi are available at Japanese groceries.We use a 1000w air fryer at home If yours has a higher or lower wattage, you will likely need to adjust either the cooking time or the cooking temperature, or both. 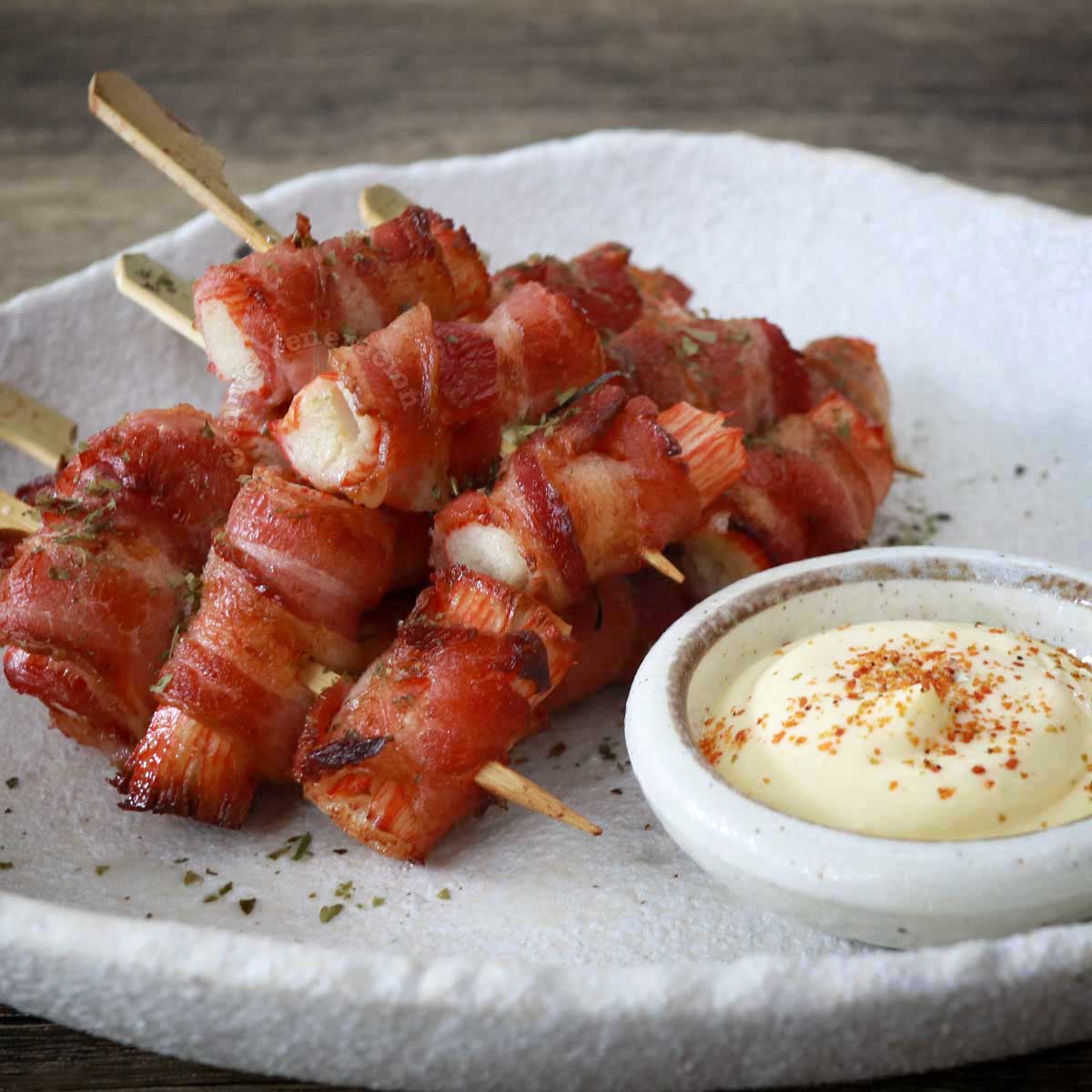 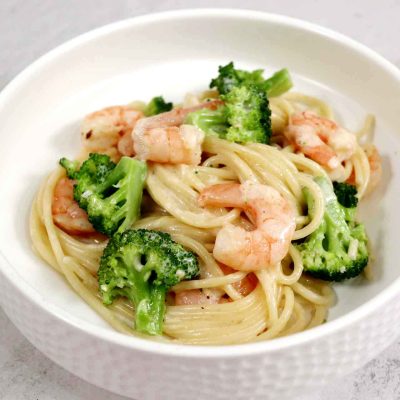 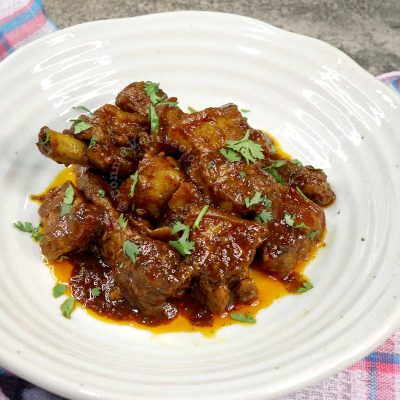 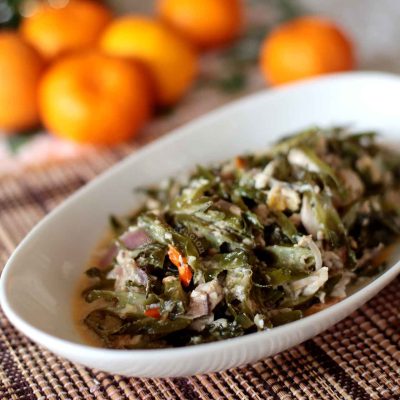 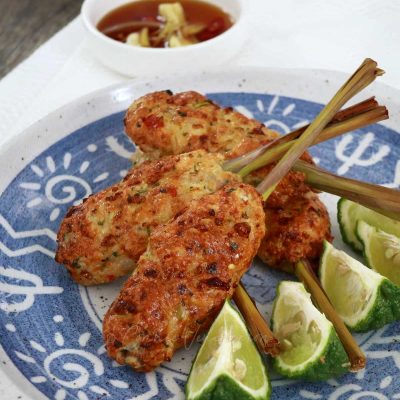