When macaroni and cheese landed in America, Bechamel sauce wasn’t part of it. The dish consisted of layers of butter, pasta and cheese, and nothing more. Simple. Pure.

This was how mac ‘n’ cheese was cooked in America in the 18th century, as relived in Netflix’s High on the Hog: How African American Cuisine Transformed America and, later, as documented in the 1824 cookbook The Virginia Housewife.

The noodles are cooked in a mixture of milk and water with salt added.

The baking dish is lined with shaved butter and a third of the cooked macaroni is spread on top of the butter.

More butter is dropped on top of the noodles before the first layer of cheese goes in.

Then, the process is repeated. Butter, noodles, butter, cheese. And repeated one last time.

The baking dish goes into the oven just long enough to melt the butter and cheese, and the top is lightly browned. Dollops of butter are dropped on the hot noodles before serving.

Connie Veneracion
Butter, macaroni (cooked in milk) and shredded cheese are arranged in layers multiple times in an oven-safe bowl before baking in a preheated oven. As the butter melts, it moistens and flavors the noodles. As the cheese melts, the top layer brows and forms a light crust. Oh, it's lovely! 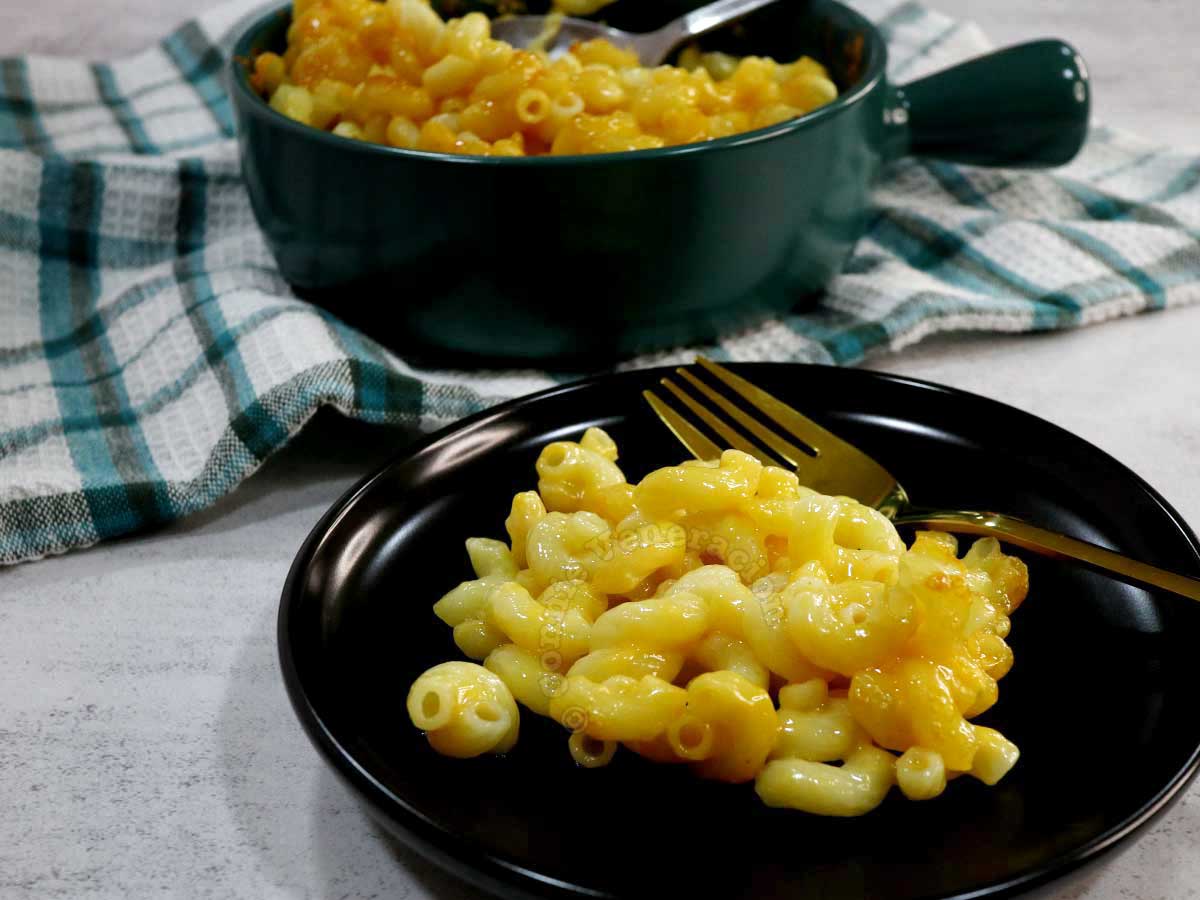 You don’t need to throw away the milk-water mixture in which the macaroni was cooked. You may add it to soup.
Print Pin
Keyword Cheese, Pasta 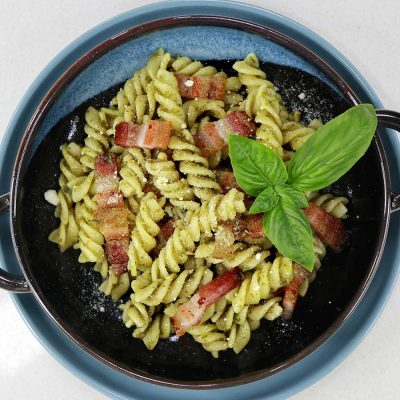 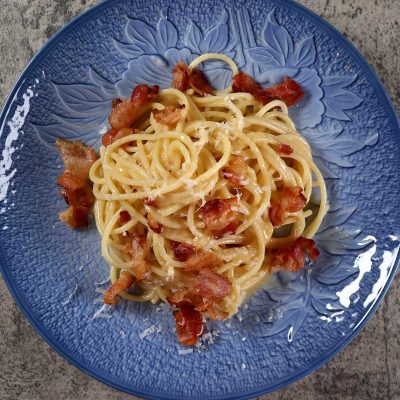 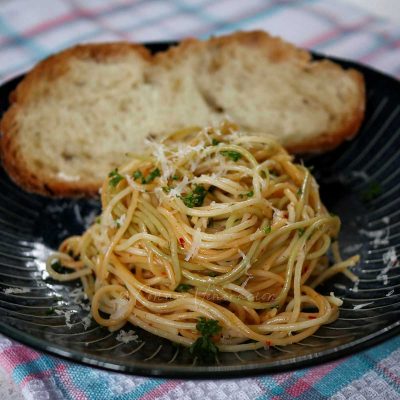