You will want thinly-sliced beef to make this sandwich. And that means the slices are less than a quarter of an inch thick. We prefer using yakiniku-cut beef because the thickness of the slices is just right.

The most basic seasoning for the beef is, of course, salt-and-pepper combo. But if you want a richer flavor, you can drizzle in Worcestershire sauce. Asian sweet soy sauce works too.

Log-shaped rolls called hoagies are traditional for making cheesesteak. We used homebaked bread for our sandwiches which is a cross between Vietnamese baguette and hoagie.

American cheese is traditional for cheesesteak sandwich; Cheez Whiz is popular. We used a combination of mature cheddar and mozzarella.

Connie Veneracion
A portable lunch or snack, this sandwich can even be dinner. Or prepare a batch to bring to a family picnic. 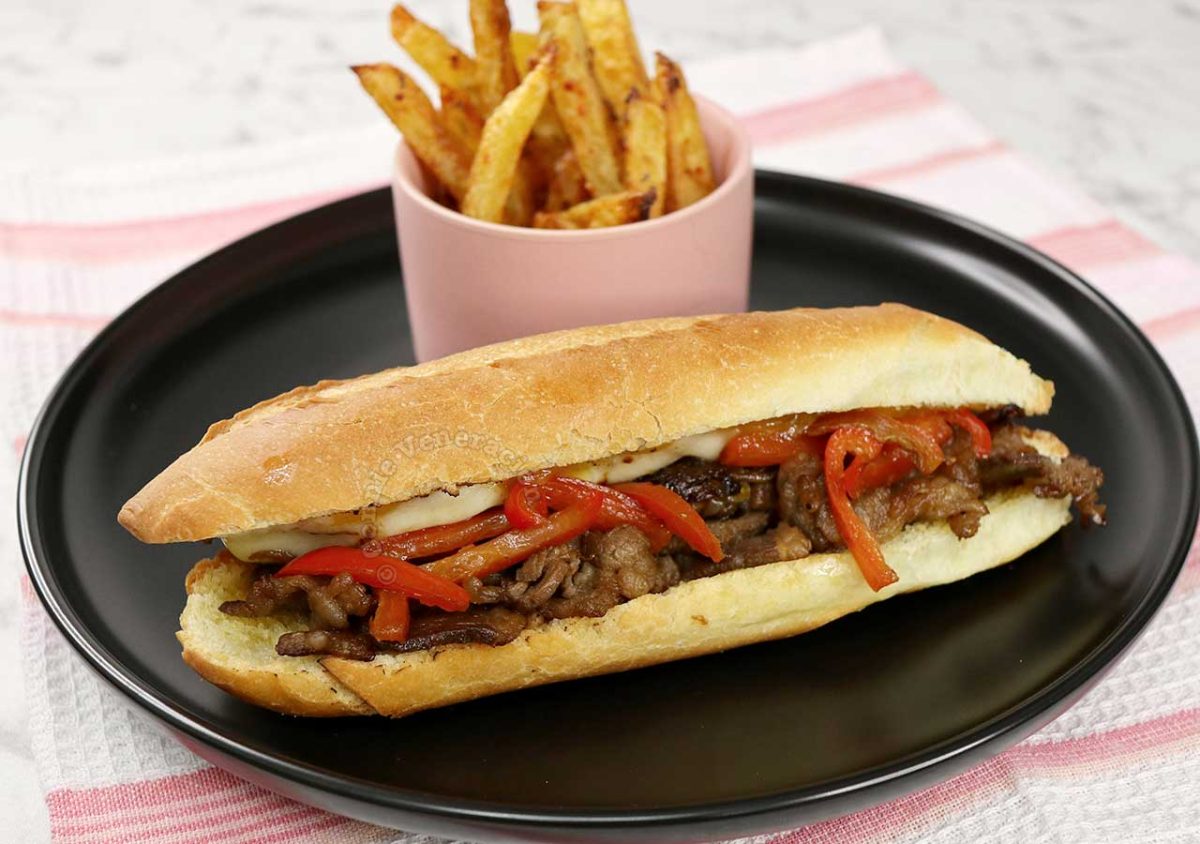 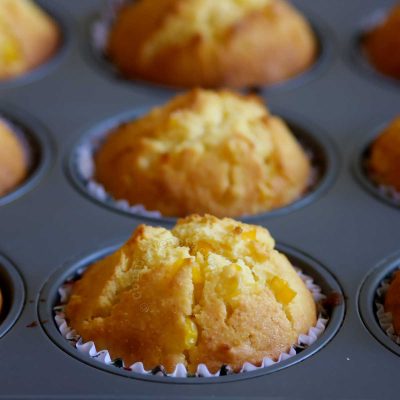 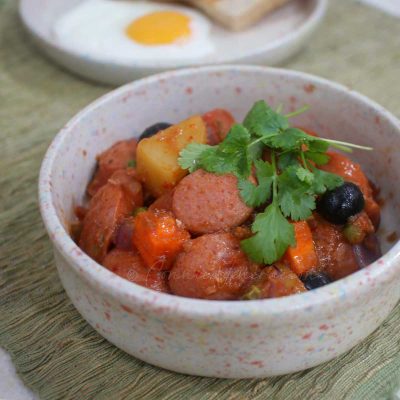 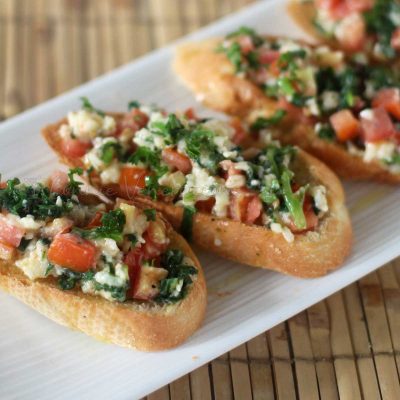 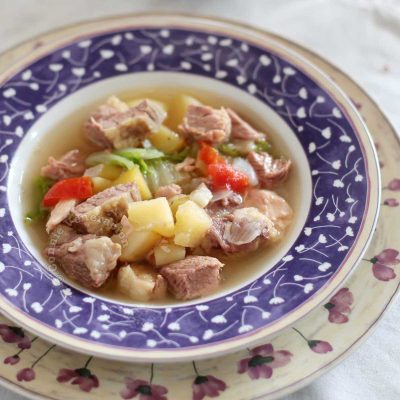 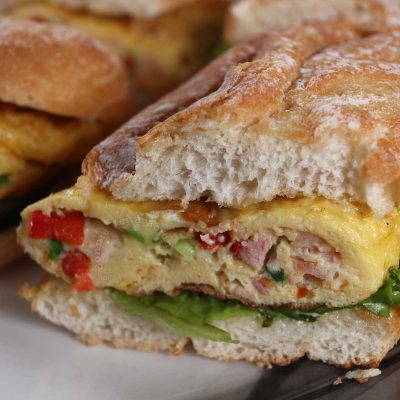 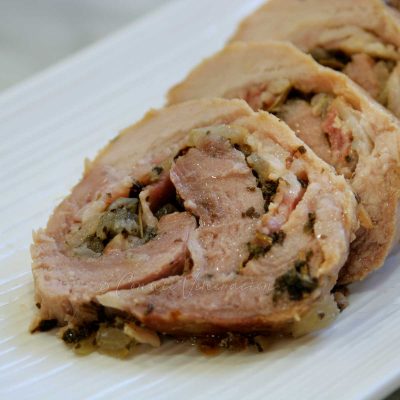