No, nothing explodes nor lifts off in this salad. Rocket is another name for arugula, Eruca vesicaria, my favorite salad vegetable.

The British, Australians, Irish and New Zealanders call it rocket; Americans and Canadians call it arugula. If you’re scratching your head wondering how English speaking people can have such different names for the same vegetable, read on.

Rocket comes from the Italian Ruchetta or rucola, short for the Latin word eruca. Strangely enough, arugula is also derived from rucola. I can’t decide whether rocket or arugula sounds more like rucola.

Rocket, however, has been in use longer than arugula which did not appear in the American English vocabulary until 1960 when food writer Craig Claiborne wrote about the confusion over the names of the salad vegetable in an article in The New York Times.

So, if you want to make a salad withEruca vesicaria, ask for rocket if you’re shopping in Britain, Australia, New Zealand or Ireland and ask for arugula if you’re in the United States or Canada.

Connie Veneracion
Button mushrooms pan-fried in butter are tossed with rocket (arugula) and nuts, dressed with honey balsamic vinaigrette, and garnished with shaved cheese in this summery rocket and mushroom salad. 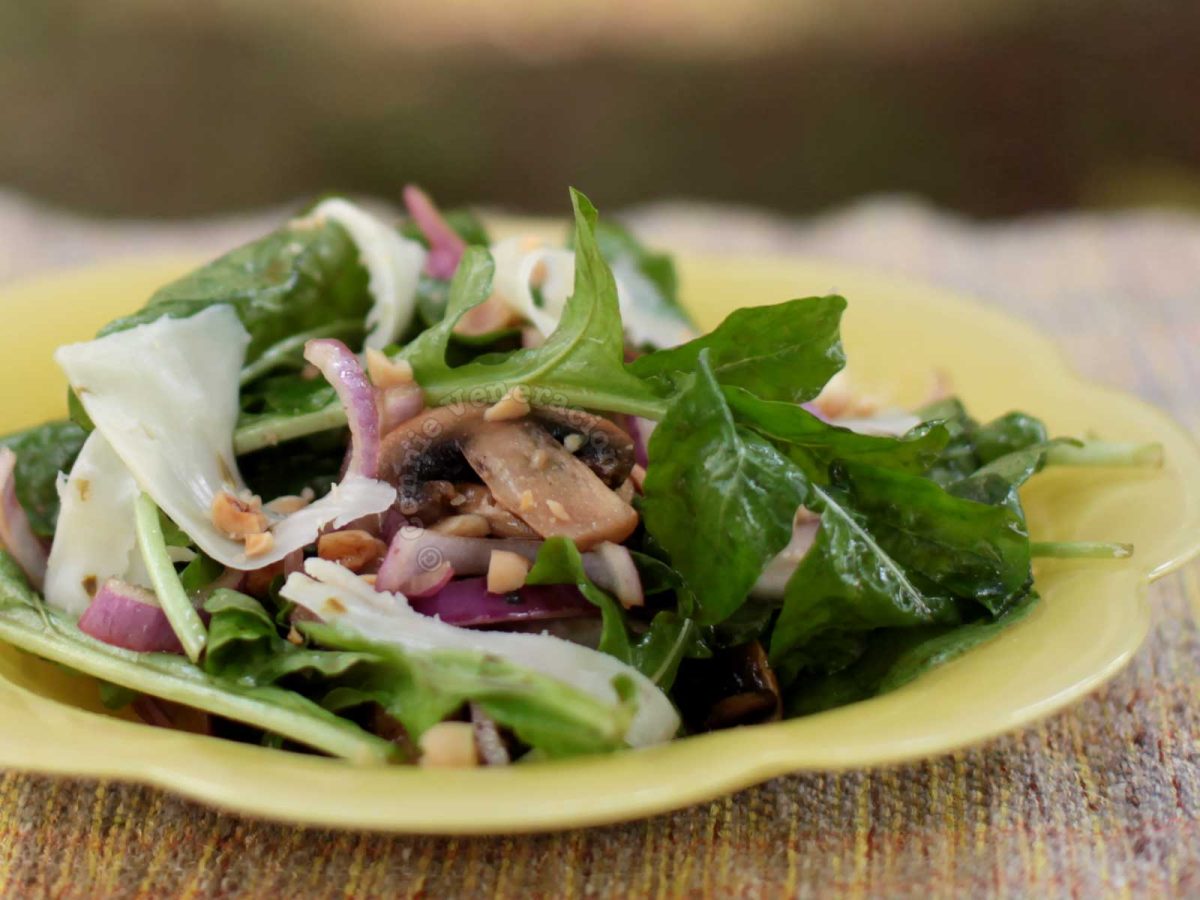 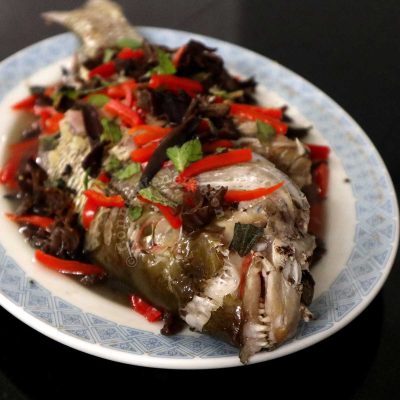 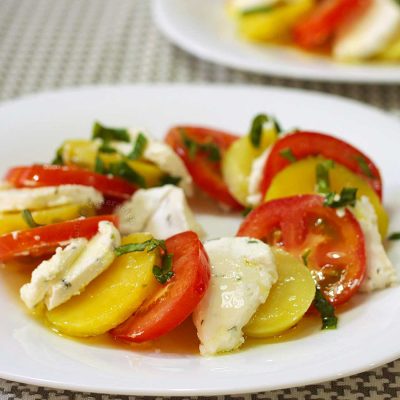 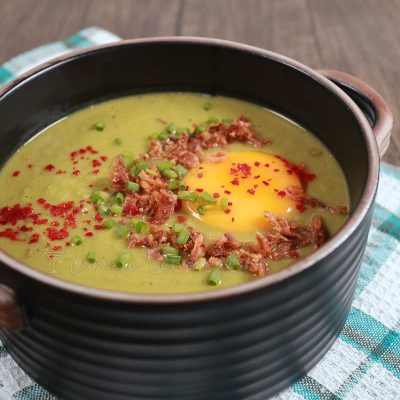