Think gyoza shaped like roses. A show stopper to serve over the holidays, these rose dumplings are filled with meat and vegetables then cooked in oil and water.

So, who made the first rose-shaped dumpling? I don’t know. But, in our house, that would be my older girl, Sam. But she didn’t invent them. She saw the technique somewhere on the web and replicated it.

The first (and only) time Sam made rose dumplings, I posted a photo on Instagram. No blog post at the time though because we were so excited to eat them and they were gone so fast. It took a while for me to make the dumplings myself.

Lay round wonton wrappers in a row so that they are slightly overlapping. Spread the meat filling across the center then fold the bottom halves of the wrappers over the filling. You’ll want to press out airpockets in the filling but be careful not to press close the top edges of the wrappers. You want to leave them open so that, during steaming, the wrappers “bloom” like rose petals.

To make sure that the dumplings keep their shape, brush eggwash on the bottom of the wrappers. Then, roll from one side to the other. Repeat until all the filling has been used or until you run out of wonton wrappers, whichever happens first. The dumplings will look like rosebuds at this point. But they will “bloom” during cooking. Re

Now, the cooking part. Start by heating oil in a frying pan then arrange the dumplings in the hot oil. Make sure that they do not touch to prevent them from sticking to each other. The wonton wrappers will turn sticky once heated and if the dumplings stick to each other at this point, it will be quite difficult to separate them later with tearing the wrappers.

Let the bottom of the dumplings fry and turn browned and crisp. Pour in boiling water, cover the pan and let the dumplings cook in the steam. Yes, just like cooking gyoza.

Resist the urge to peek. Removing the cover of the pan to see how the dumplings are doing will result in loss of steam. Leave them be and let the steam do its work. By the time the water has dried up, the dumplings should be cooked through.

Connie Veneracion
Round wonton wrappers are filled, stacked and rolled to form dumplings shaped like roses. Cooking is a combination of frying and steaming. 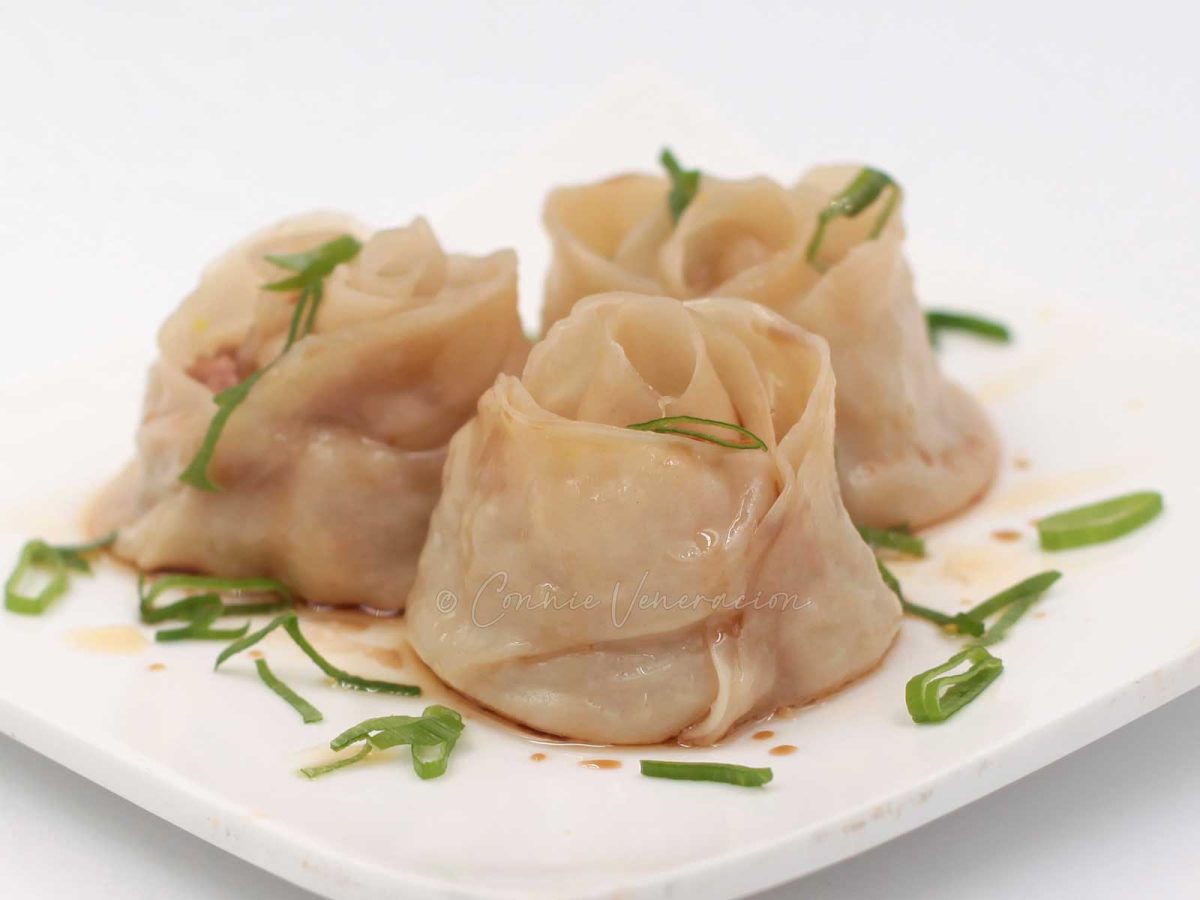 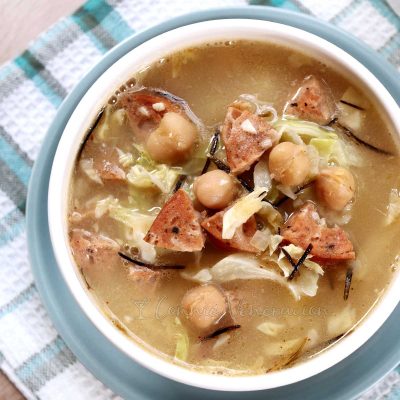 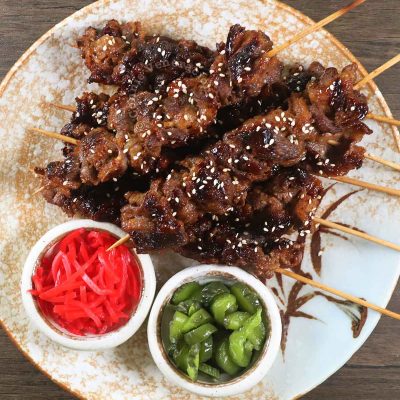 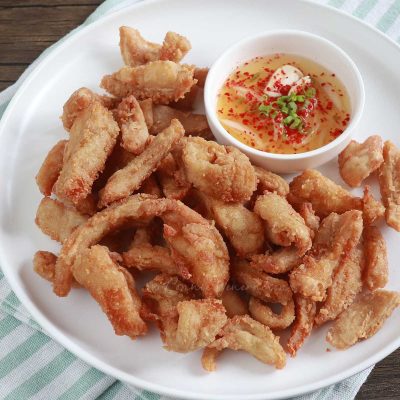 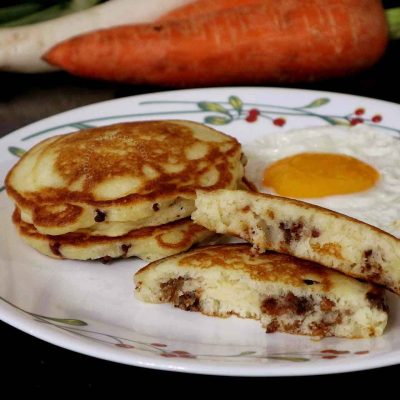 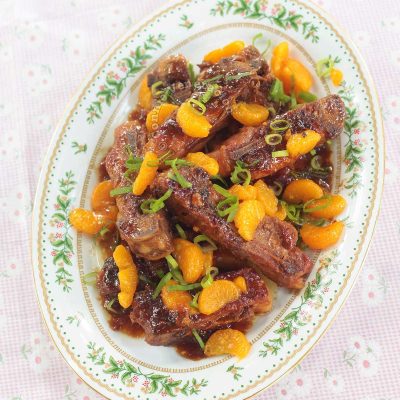 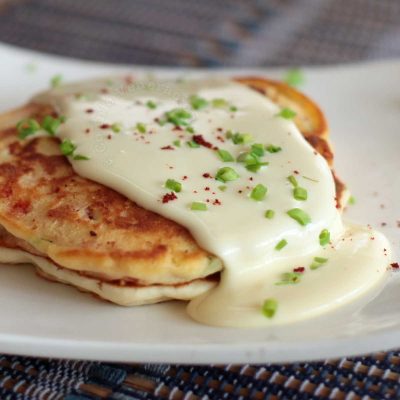 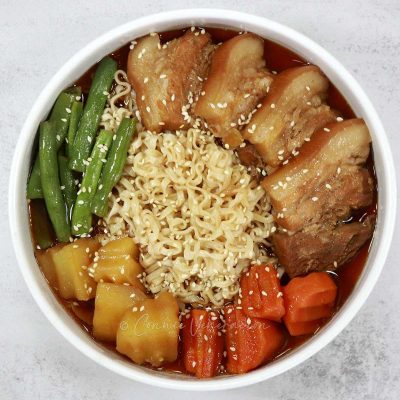