Swiss-style fried grated potatoes are topped with tomatoes, smoky ham and crumbled feta for a delightful light lunch or dinner.

Swiss rösti was originally a breakfast dish of peasants. Today, it served all over the world not just for breakfast but as a lunch or dinner side dish too.

There is no singular formula for cooking exceptionally good Swiss rösti. Cooks are divided as to whether floury or waxy potatoes are best, if parboiling before grating yields better results and whether the grated potatoes should be fried in butter or duck fat.

I’ve tried every possible combination and decided that what works best for me is this:

Waxy potatoes are scrubbed and rinsed then boiled unpeeled. We’re not making mashed potatoes here so the potatoes are removed from the hot water before they turn too soft. Pierce a potato and if the knife goes through but offers resistance near the center, scoop the the potatoes out and cool. Peel and grate.

And the rosti can be served at this point. Crisp outside and creamy inside, it’s a beautiful side dish that can be paired with chicken, meat or seafood. But if you want to turn rosti into a full meal, make a salad with it.

Connie Veneracion
In this recipe, rosti serves as the base and carb component of a salad. No tossing is required. Simply top the rosti with tomatoes, feta and smoky ham, garnish with parsley and you have a tasty and filling meal. 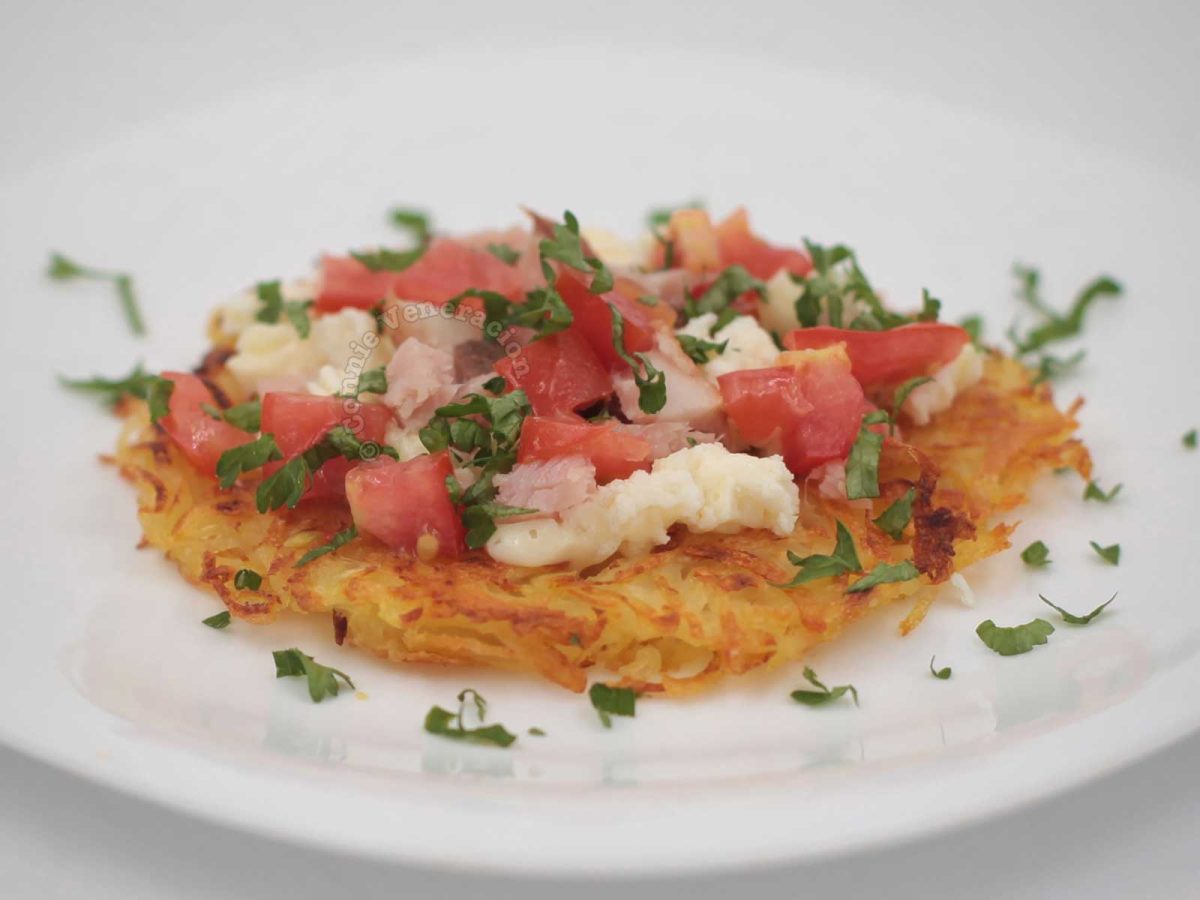 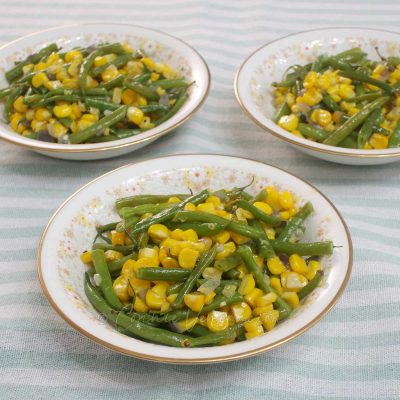 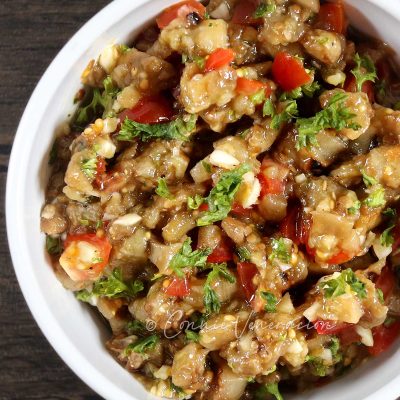 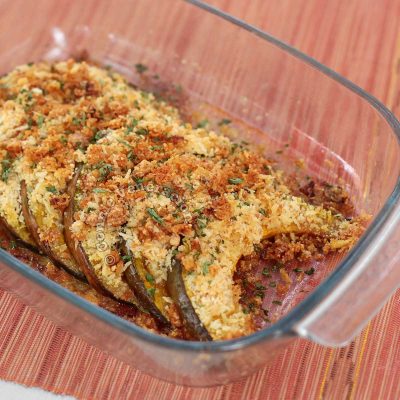 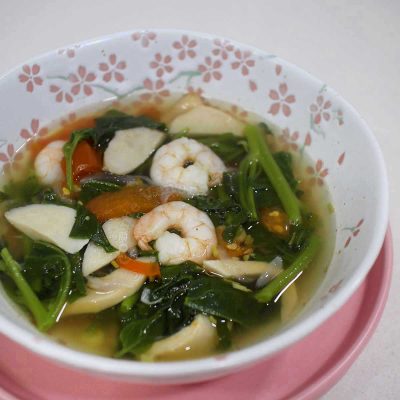 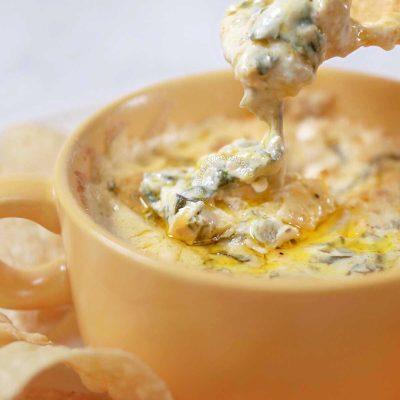