I had an old recipe for cheesecake brownies but I have since learned a few tricks to make them even better. Using the correct pan, for instance, is a huge factor.

Instead of lining baking pans with parchment paper to make it easier to lift the uncut brownies and move the slab on a cutting board, I now use these.

Rectangular non-stick baking pans with removable bottom. Nothing sticks to the sides and bottom of the pan. And it’s so easy to pop out the cooled slab of uncut brownies. On the cutting board, I simply run an offset spatula to separate the uncut brownies from the metal. Easy peasy.

The second trick is about the swirling. In the past, I had this issue of having most of the top of the chocolate mixture getting covered with the cheesecake mixture. Well, I managed to solve that problem. Here’s how I make cheesecake brownies these days.

We don’t use brownie mix from a box here at home. We prefer to make the batter from scratch for better control of the texture and, especially, the level of sweetness.

Chocolate morsels and butter are dumped in a bowl and melted together in the microwave oven. You can do this on a double boiler but, seriously, microwaving them together saves time and work.

To the melted chocolate and butter, sugar is mixed in until combined. Then, the eggs are added. Some cooks will tell you to add the eggs one at a time, and mixing after each addition. That’s a technique for finer cake batter, in my opinion.

This is a brownie batter and mixing in all the eggs at the same time is okay. Just make sure that by the time you stop mixing, no egg streaks are visible.

The flour is whisked in and, when the mixture acquires a homogenous appearance, the brownie batter is ready.

The cheesecake component is real cheesecake batter. Softened cream cheese is whisked until fluffy before the egg is mixed in.

Sugar is added and, once fully blended with the cheese mixture, the cheesecake batter is done.

I reserve some of the brownie mixture. I spread the rest on the pans and cover it entirely with the cheesecake mixture.

Then, I drop the reserved brownie mixture on top of these cheesecake mixture by teaspoonfuls. I take a skewer and swirl the three layers to form a beautiful top.

And there’s the cheesecake brownies straight out of the oven. 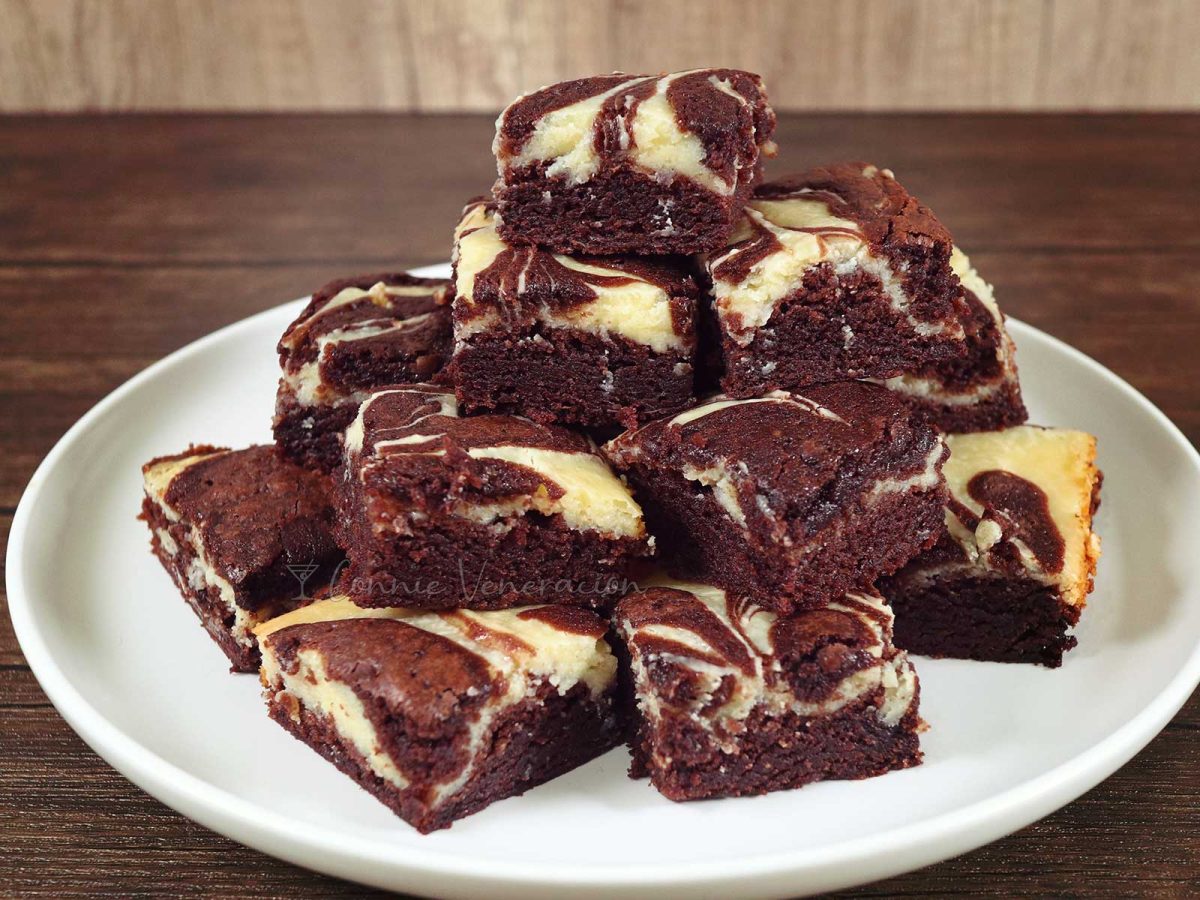 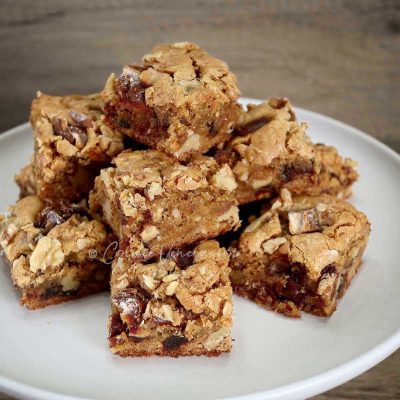 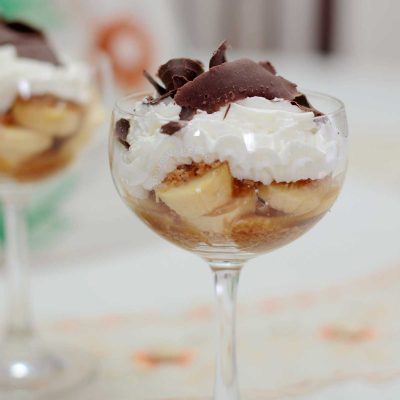 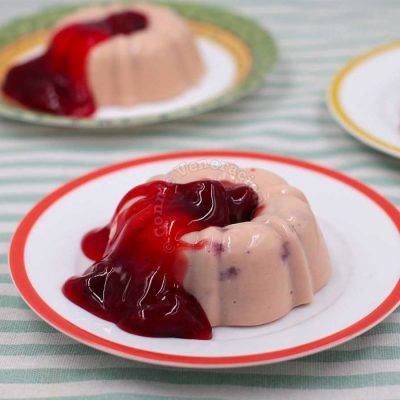 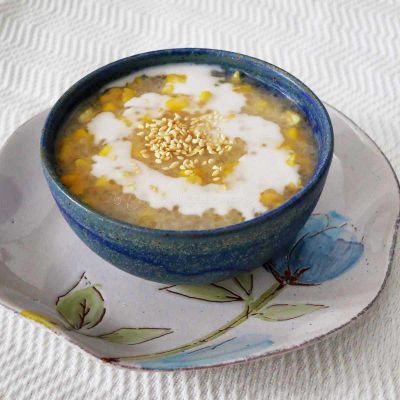 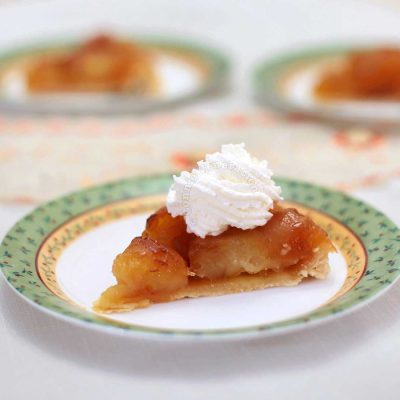 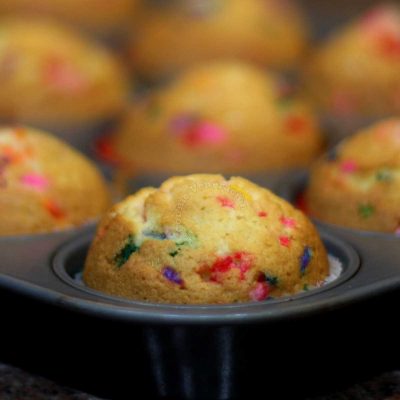