Is it anything like English pocket pie? The preparation is similar but the overall texture is different. The dough contains quite a lot of water so it never acquires the flakiness of real pie crust.

And there is no baking involved. The stuffed dough are pan fried on both sides with a little oil until lightly browned and ultra crisp on the surface. But just below the surface, the flatbread retains some chewiness. The mouth feel is simply wonderful.

What inspired this recipe? A dish cooked by Gok Wan which we saw on Discovery Plus. We just went a step farther and used meat for the filling. After all, flatbread with meat filling is quite popular in Chinese cooking, and the filling can be anything from pork to beef to lamb, depending on the region. For the filling, see the dry beef curry recipe. 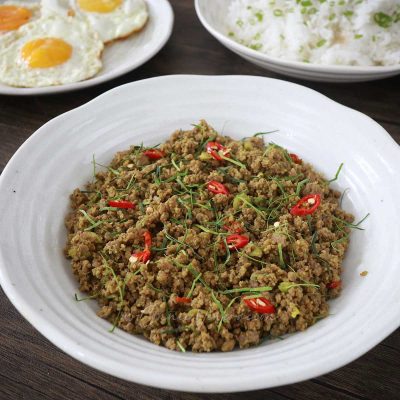 It’s curry with no sauce and it’s one of the most famous dishes in southern Thailand. Called khua kling in the local language, dry curry is cooked with lemongrass, kaffir lime leaves and chili.

You need to make the filling first because it has to cool before it can be stuffed into bread dough. So, set the beef curry aside and prep your dough.

Leave the dough to rest for half an hour before kneading until smooth. It doesn’t take long — not as long as yeasted dough. Just wait intil the dough is smooth. Around ten minutes should do it. Cover the dough and leave to rest again.

The dough is now ready to be cut into portions. How many portions really depends on how many beef curry breads you want to make OR how small or large you want them to be. Two cups of flour was used for this recipe and the dough was cut into ten portions.

Each portion is then rolled into a ball. Once you’ve formed all the dough, you’re going to start filling them. To keep the remaining balls of dough from drying out, keep them covered.

Take a ball of dough and flatten with a rolling pin. Flatten the dough to about an eighth of an inch. You want a large thin circle of dough so that it’s easier to seal the filling.

Place a heap of beef curry at the center of the flattened dough, gather the edges of the dough by folding it into pleats, and pinching those pleats together. Keep at it until the filling is completely sealed.

Place the dough on your work surface with the pleated side on the bottom. Flatten slightly using your fingers then use a rolling pin to flatten it some more. Be careful not to allow the filling to pierce the dough.

When you filled and flattened all the dough, you fry the flatbread. Just coat the bottom of the pan with oil, slide in a filled dough and fry on both sides until golden and crisp.

Cook in batches to avoid overcrowding and to make flipping easier. How many stuffed dough you can cook per batch depends on the size of your pan. Add more oil before frying every batch.

Connie Veneracion
If you've had Chinese scallion pancakes before, you'll have an idea about the texture of the bread in this dish. Although fried, just enough oil is used to allow the bread surface to form a crust. 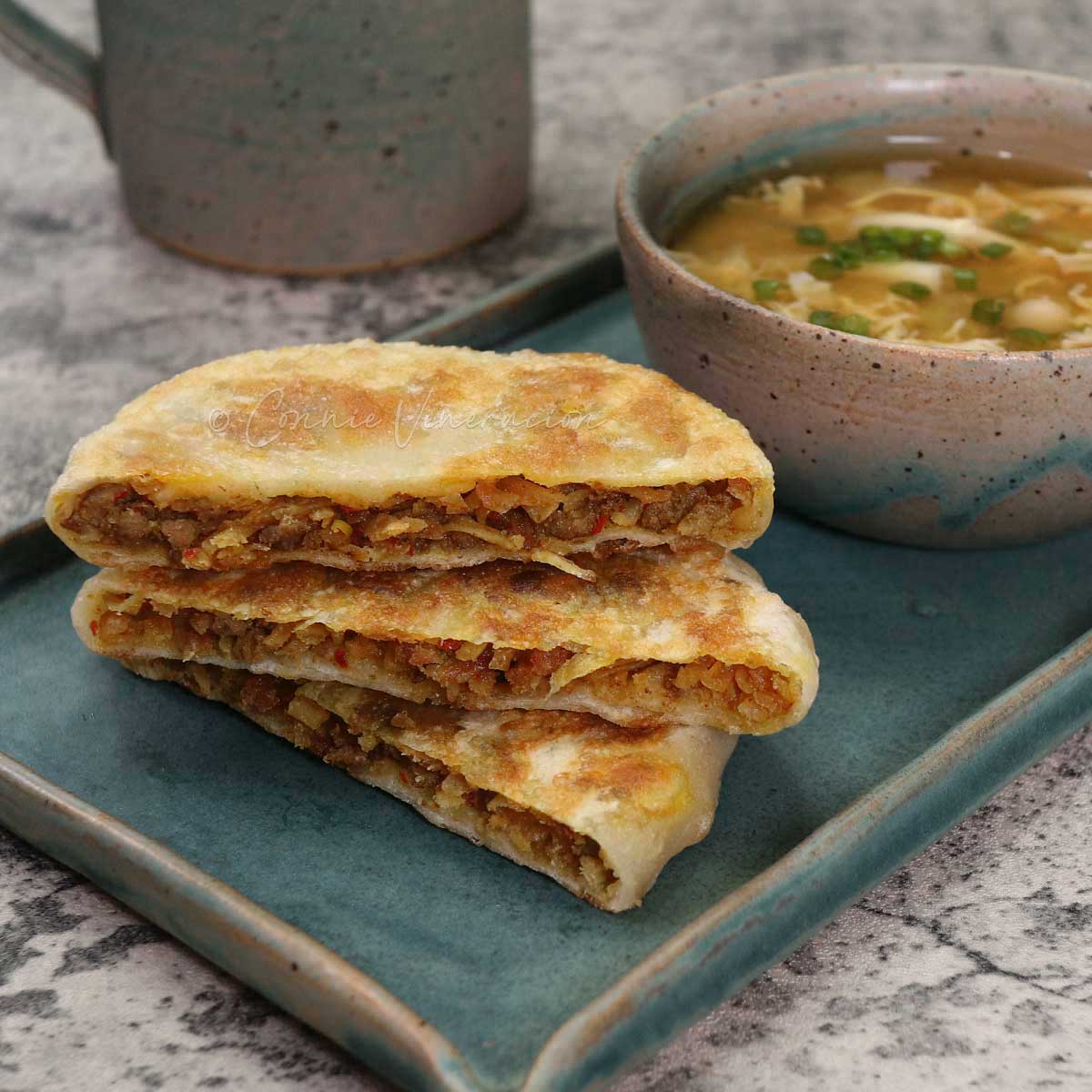 To cook the beef curry bread 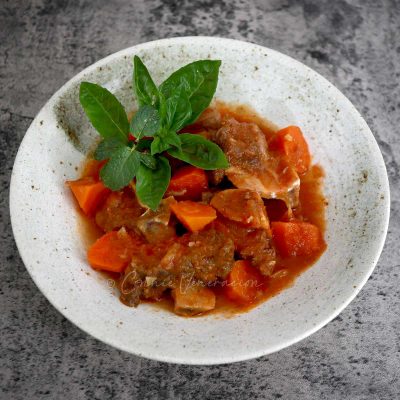 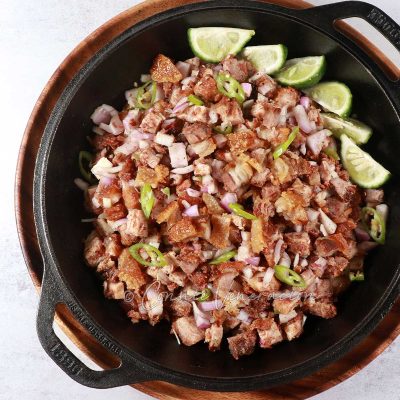 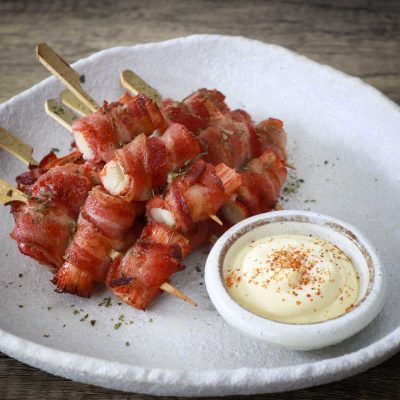 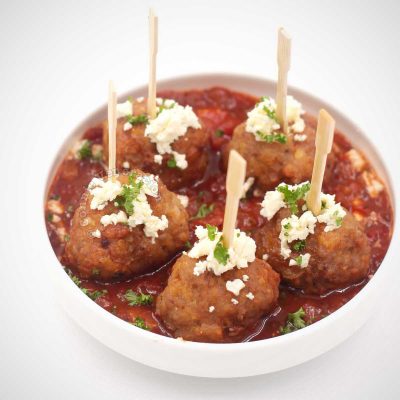 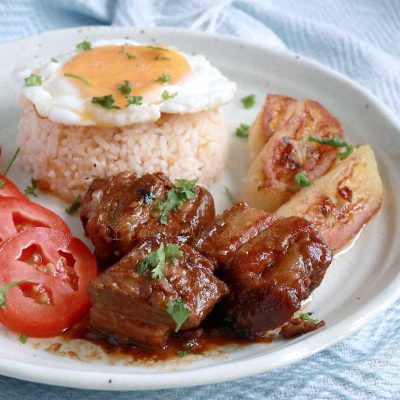