Whether you serve them as finger food (they are so good with cocktail drinks) or a side dish, these spicy onion rings with their ultra light and crispy crust hit all the right notes.

This is a recipe from 2017. My daughter, Alex, cooked the onion rings at a time when large sweet yellow onions were a-plenty. I wanted to take new photos with step-by-step illustrations but, alas, it doesn’t look like we’ll be cooking onion rings any time soon.

For reasons I still cannot comprehend, onions cost more than beef these days. And there are only red onions in the market. White onions had been in short supply for months. It’s been that way since… well, shortly after the newly-elected president took office.

As far back as August 2022, white onions had been unavailable. The government says its a shortage in supply. An incredible claim, really, because friends who live up north where onion has been a traditional agricultural product, say that supply is abundant and prices are normal — quite low, in fact, because there is no transportation cost to factor in.

As of December 29, 2002, a kilo of red onions cost PHP750 (that’s 13.454062 US Dollars per current exchange rates) and white onions are nowhere to be found. Since it’s a bad idea to use red onions to make fried onion rings, you can understand why I have to stick with the spicy onion rings photos from 2017.

But, anyway… if you don’t live in Metro Manila or the suburbs that surround it, you probably have access to good onions at the right price. All I can offer at this point are two tips to make sure that your spicy onion rings turn out delectable.

First is oil temperature. The ideal is 350F but if you don’t own a thermometer to measure the temperature, here’s a trick. Test the temperature of the oil by dropping in one onion ring. It should float and crackle, and bubbles should form around it. If the onion ring sinks and does not float within two seconds, the oil is not hot enough. If it browns within seconds, the oil is too hot. Make the necessary adjustments.

Second is cooking in batches. Cook only a few onion rings at a time. Overcrowding will make the temperature of the oil drop and that will result in soggy rather then crispy onion rings.

Connie Veneracion
The batter has vodka, cayenne and paprika. After frying, the foamy batter turns into a light and puffy crust with the smoky sweetness of paprika and the subtle heat from cayenne. 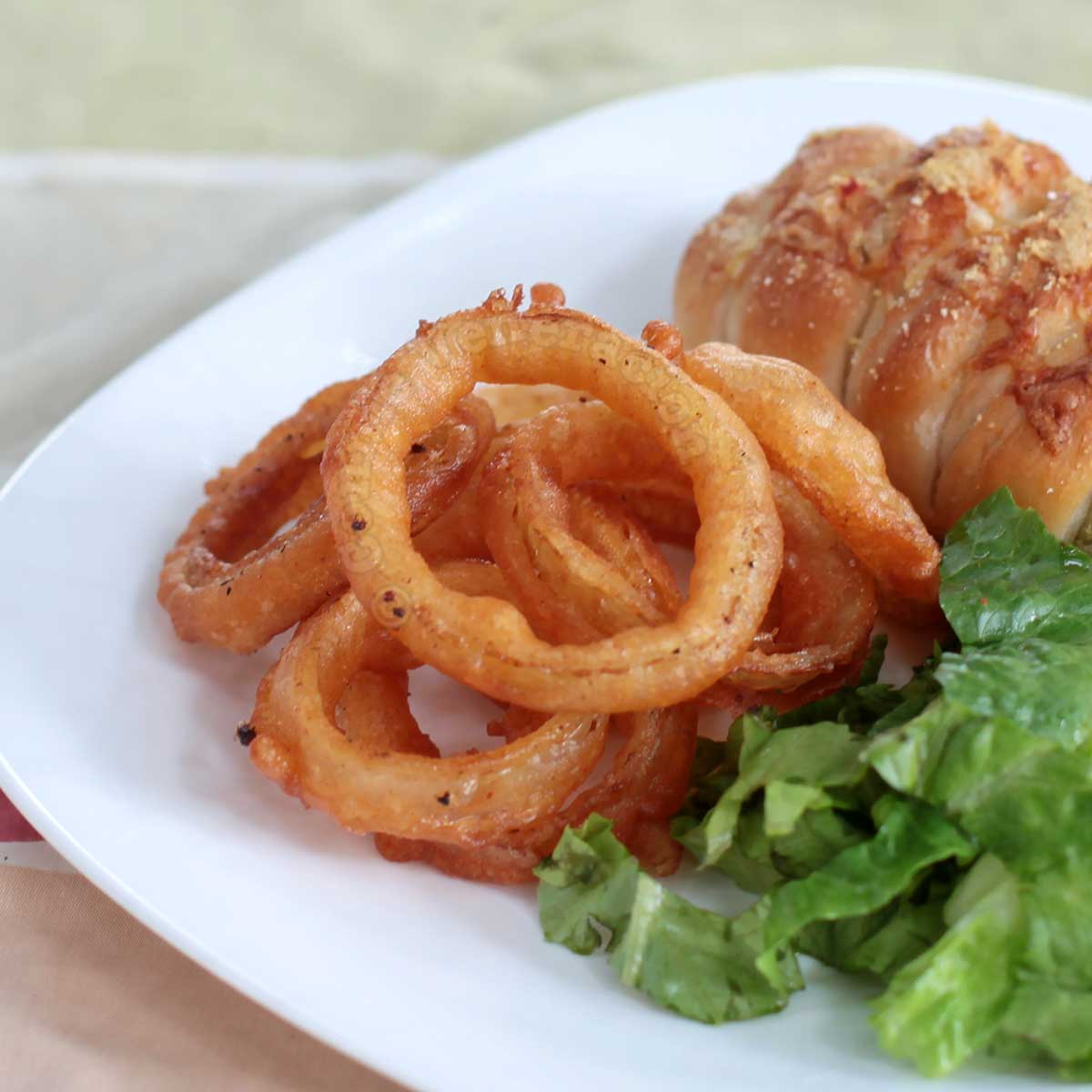 Based on a recipe by Alex Guarnaschelli.
Print
Keyword Spicy 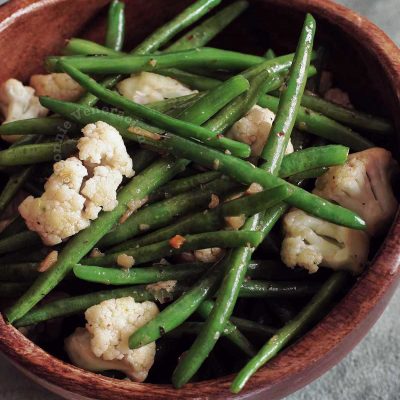 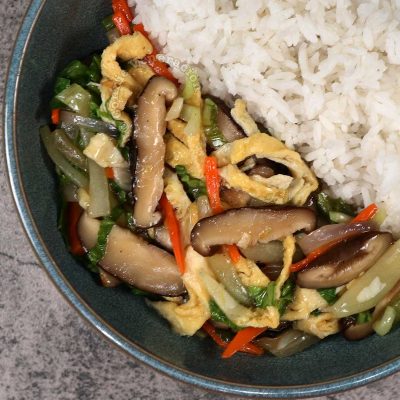 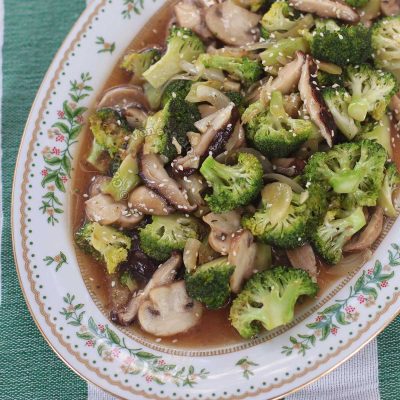 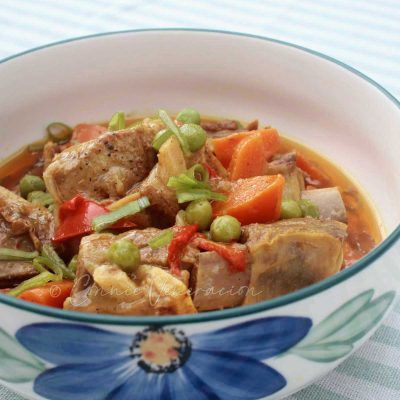 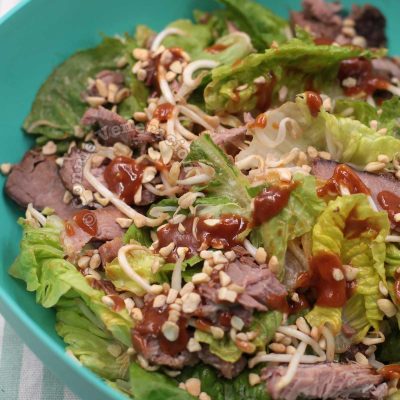 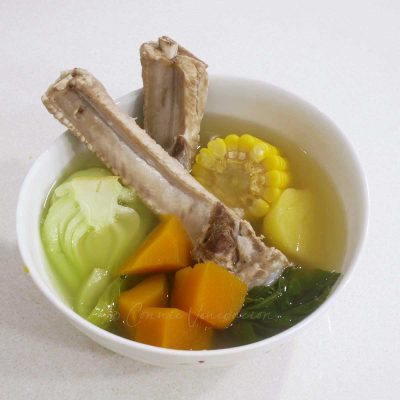