I was a young child when my father first introduced me to century eggs and I was immediately hooked. It may have something to do with attitude — I was raised to believe that there’s nothing scary about trying new things and just because something was unfamiliar didn’t mean it was disgusting. Or it may be due to the natural adventurous spirit of a child who has not yet formed prejudices against unfamiliar things. Or, perhaps, it was both.

Whatever the reason, I loved the gelatinous texture of the egg white that has turned a deep reddish brown hue. I loved even more the creamy texture of the yolk that was no longer yellow but a gray-greenish mass that is sticky and pasty towards the center.

There is so much misinformation on the web as to the true nature of century eggs. Some claim they are a hundred years old and, hence, the name. Some believe they are even older — a thousand years. But, really, they are regular eggs really except that they have undergone curing and preservation.

Century eggs are usually duck eggs (although chicken and even quail eggs can be preserved in the same way) and they aren’t a thousand years old. They are NOT soaked in horse urine either.

How are century eggs made?

Into an infusion of 11/2, lbs of strong black tea is stirred successively 9 lbs of lime, 41/2 lbs of common salt and about one bushel of freshly burned wood ashes. This pasty mixture is put away to cool over night. Next day 1,000 duck’s eggs of the best quality are cleaned and one by one carefully and evenly covered with the mixture and stored away for 5 months. Then they are covered further with rice hulls, and so, with a coating fully 1/4 inch thick, are ready for the market. They improve on further keeping, however, for at first they have a strong taste of lime which gradually disappears. The eggs are eaten without cooking.

The same article outlines a simpler and faster method to achieve the same results.

In 2013, thirty companies were shut down following a discovery that they had been using toxic chemicals to speed up the production of century eggs.

If you’re a fan of century eggs but are wary of falling victim to such shady practices that may lead to health problems, you can make century eggs at home using loose leaf black tea, food grade sodium hydroxide (NaOH), salt and beeswax.

How are century eggs eaten?

Just crack the shell, cut the egg and enjoy. Or, you can use it as an ingredient in various dishes. One of my favorite ways to enjoy century eggs is to add them to congee. 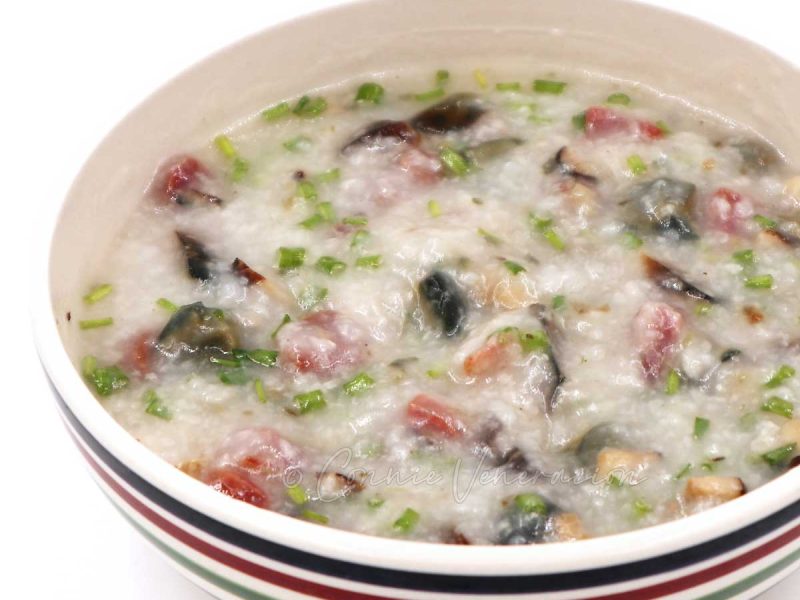 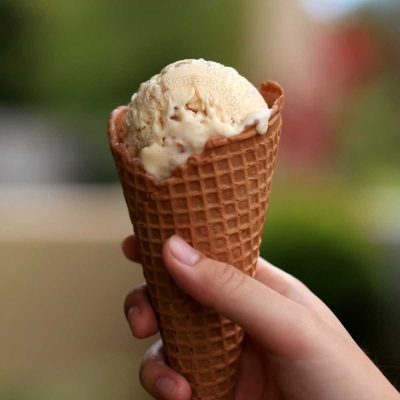 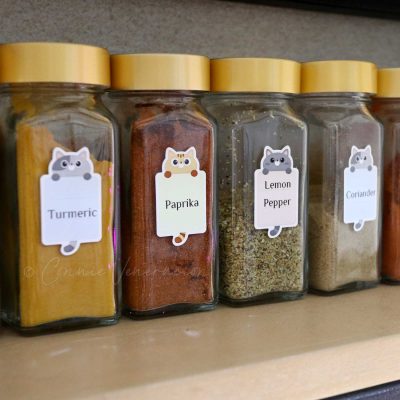 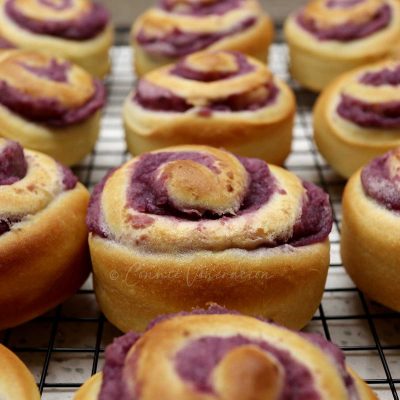 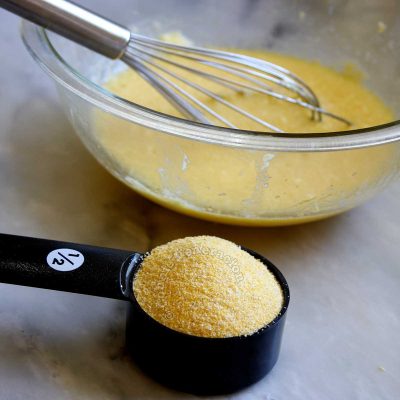 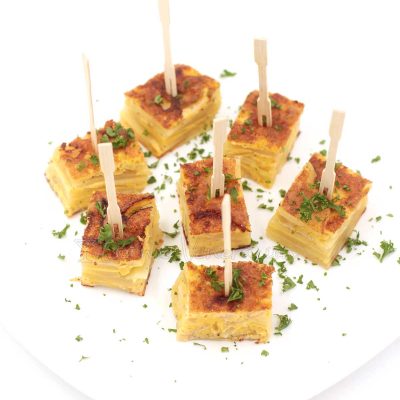