Steep to make a blue herbal brew that can be drank like tea or use to make Malaysian nasi kerabu. The scientific name Clitoria ternatea.

January, 2020. My daughter, Alex, and I were buying tea in Chiang Mai and, after she had chosen a bag of jasmine oolong and a bag of Thai tea, we decided to try some of the non-tea herbals brews. A bag of butterfly pea flowers was among them.

We didn’t waste time trying it. If it was good, we intended to buy more. We opened the pack of butterfly pea flowers, threw some into cups and poured in hot water.

There was no distinctive taste nor aroma. My best description would be “weak tea”. Very weak tea, in fact. Alex, on the other hand, said it reminded her of furikake. It was a curiosity for us. But because we were unable to find anything particularly memorable with the flavor and aroma, we didn’t buy more.

It wasn’t until two months later as we entered the third week of the don’t-leave-house-because-there’s-a-nasty-bug-out-there that I thought about the herbal brews we bought in Chiang Mai.

Clitoria is a genus, there are several species all of which have similar-looking flowers. Apparently, the naming of the genus was a subject of controversy for a century. Long and short story, the name has survived.

Surely the butterfly pea flower look more like a butterfly with spread wings than a woman’s genitalia?

In case you’re wondering — it was a male, German-born botanist Georg Eberhard Rumphius, who was responsible for the name. That was back in 1678 when he described the first species he encountered in Indonesia as Flos clitoridis ternatensibus.

So, I Googled “plant named after male genitalia” just for, well… balance. I came up with Amorphophallus titanum which translates to “gigantic penis”. The name was coined by one W.H. Hodge. Men and their fantasies, right?

Now, this Amorphophallus titanum grows in the wild only in Sumatra, Indonesia where it is known as bunga bangkai. Bunga is flower; bangkai is corpse. Reason for the name? It smells like a rotting corpse. I bet Mr. W.H. Hodge did not take the odious odor of the flower into the equation when he did his naming. Serves him right. 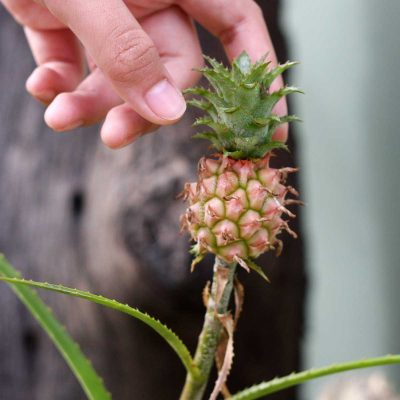 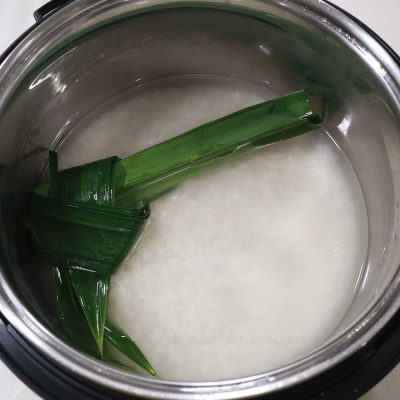 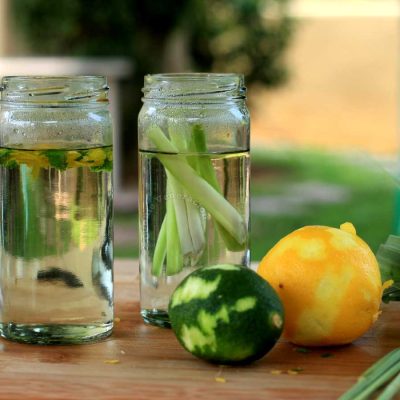 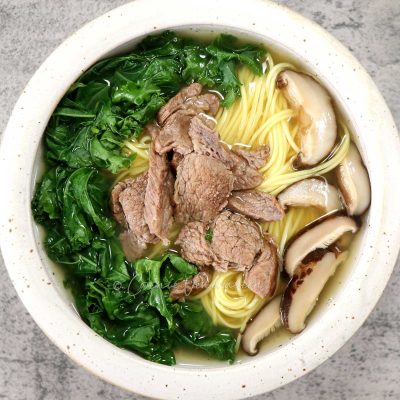