Got extra BBQ sauce? Turn plain shredded chicken breast meat into a moist and tasty filling for these chicken BBQ sandwiches. Pack for a picnic or enjoy as a light summer lunch.

This isn’t a recipe for leftover BBQ chicken. It’s for excess BBQ sauce that’s so good that I wanted to devise ways to use it that didn’t necessarily involve grilling. And I came up with this sandwich filling that’s just perfect for summer.

In this chicken BBQ sandwiches recipe, shredded chicken meat is cooked with onions and butter until the meat has absorbed the fat. The BBQ sauce is poured in and everything is cooked with some stirring until the sauce has been soaked up, the oil separates from the solids and caramelization is visible. By that time, you have succulent chicken rather than dry shreds.

You start with thinly slice onions that need to cook un butter gently just until limp.

The shredded chicken is added, more butter is thrown in, and the chicken cook with the onions until the pan juices have moistened those dry shreds of meat.

Now, that beautiful excess BBQ sauce. Pour it in and stir until every shred of chicken has acquired its color. That means the meat has already started soaking up the sauce. But you don’t stop there.

You keep cooking and stirring until the shredded chicken caramelizes and the solids have begun to separate from the fat. The ideal stage for me is when no sauce drips as you lift the chicken. Only fat (that’s butter) should drip off. That’s when the chicken is ready to be used as sandwich filling.

Connie Veneracion
Because chicken breast fillets are used here, it is imperative that fat is added to moisten them. It takes a good barbecue sauce to flavor meat but it takes butter to turn fatless meat into a succulent wonder. 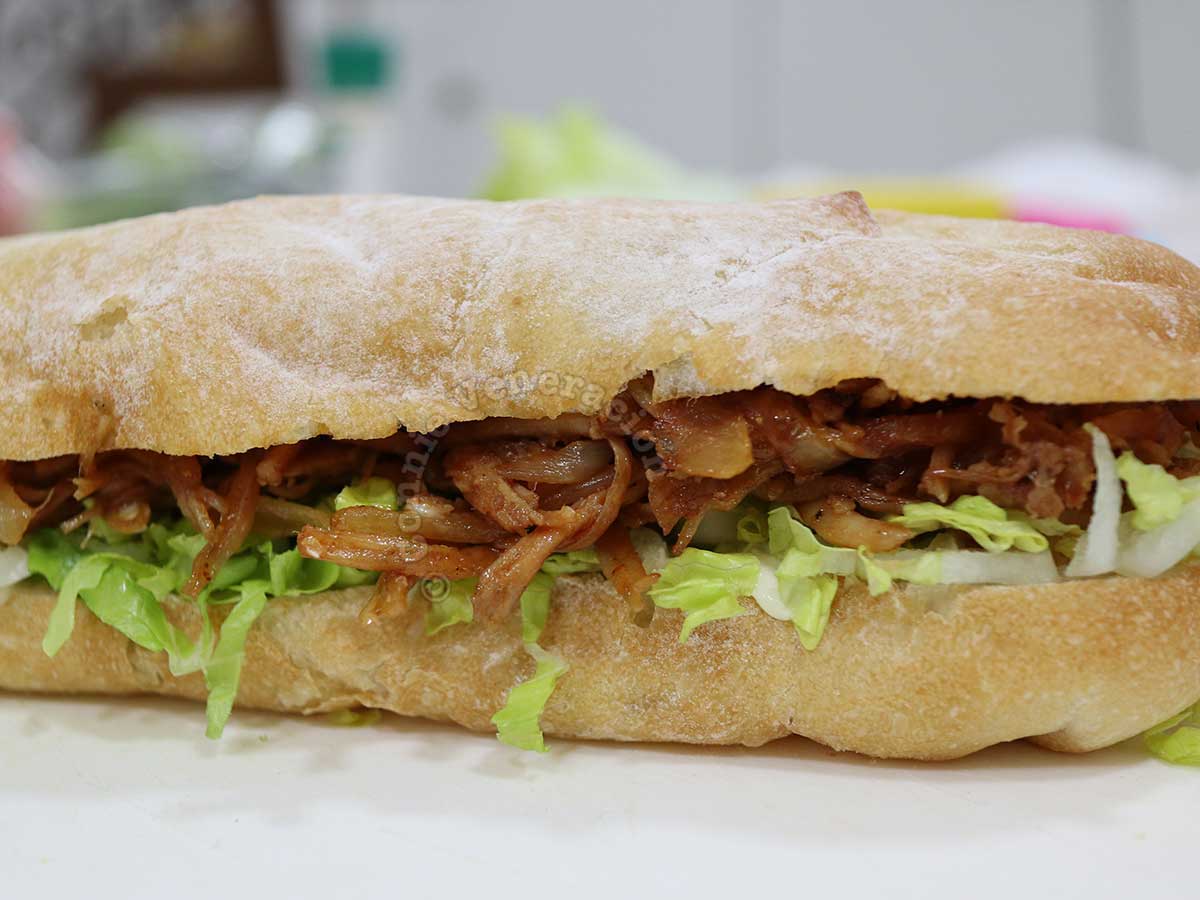 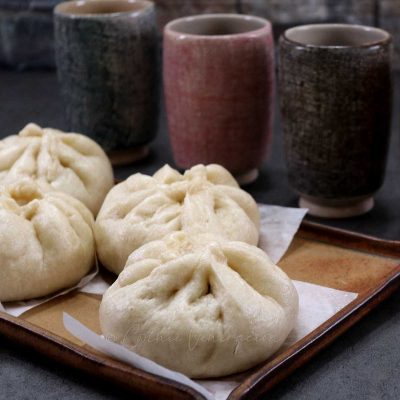 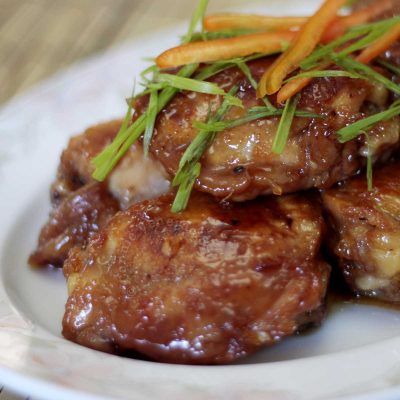 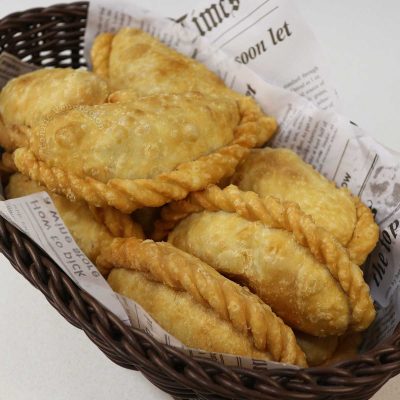 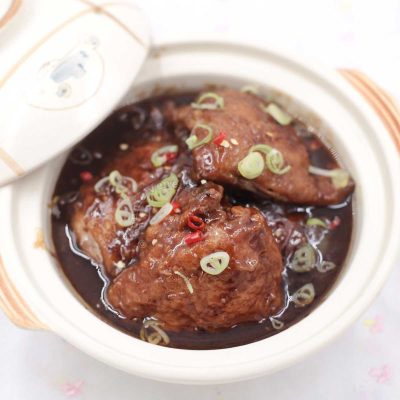 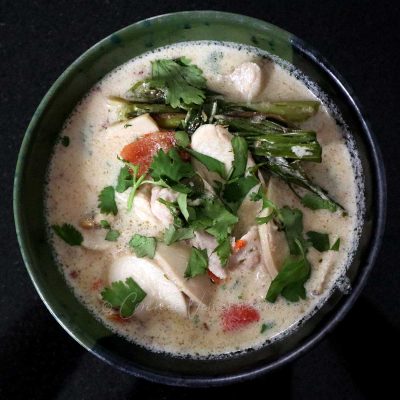