A soup that is both simple to make and friendly to budget-conscious cooks. The key here is using the correct ingredients and the broth suited to your protein of choice.

A soup that illustrates what I love about Chinese cooking. It’s not about using the most expensive ingredients but about combining readily available produce in small amounts to cook a superb dish.

In this recipe, Chinese spinach is combined with shrimps and mushrooms. Hence, the logical choice for the broth is seafood-based. You may use small pieces of chicken or pork in place of the shrimps, and choose the appropriate broth.

Note that water (swamp) spinach and Chinese spinach (amaranth) are two different vegetables. They can be used interchangeably, they taste somewhat similar, but Chinese spinach is so much more flavorful. For the best Chinese spinach egg drop soup, do not substitute water spinach. 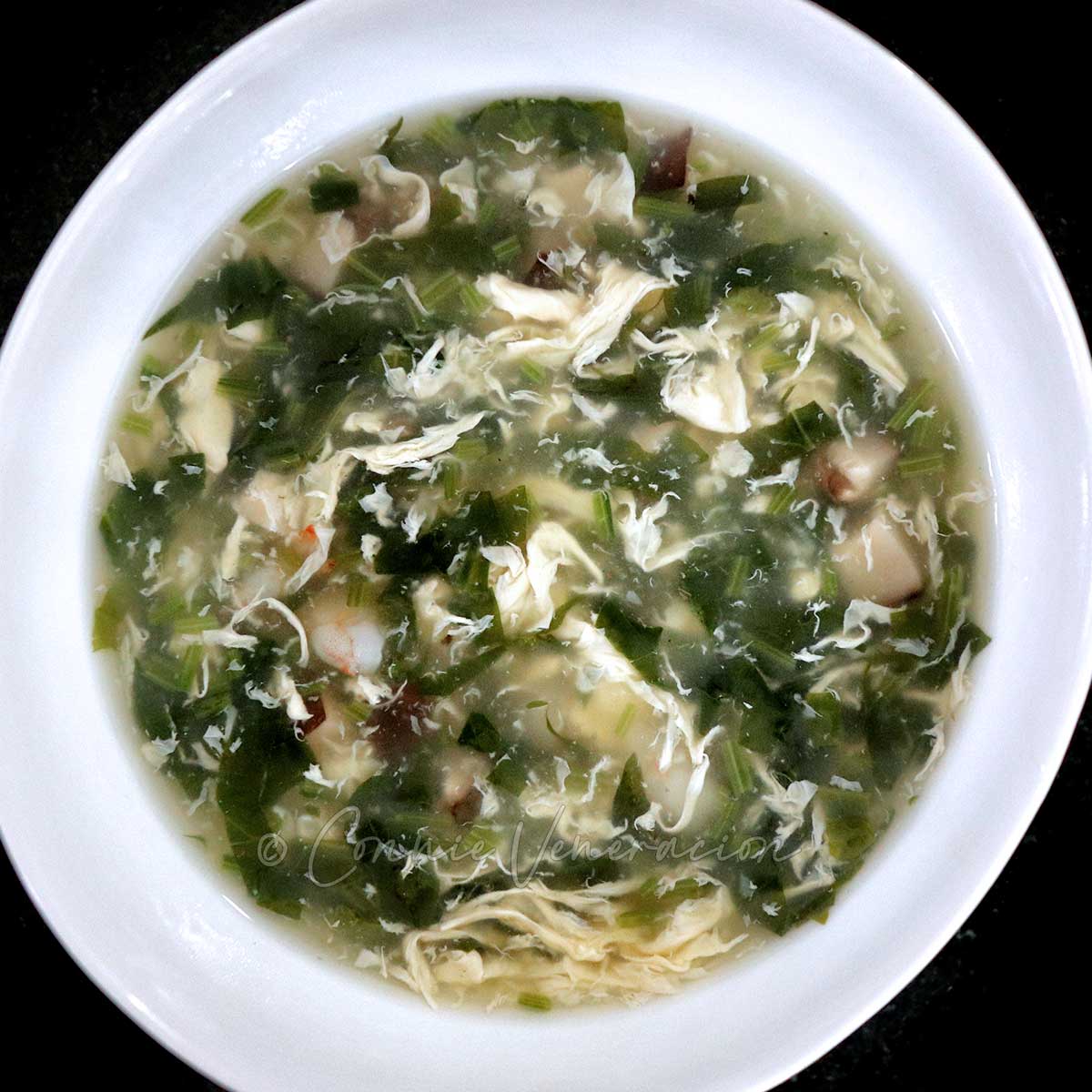 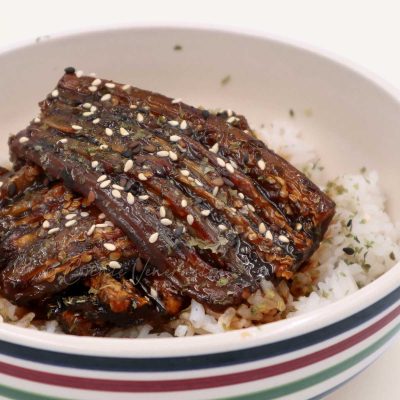 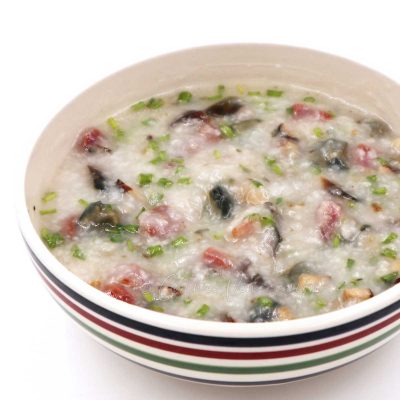 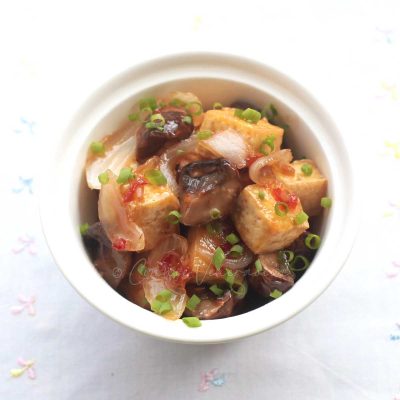 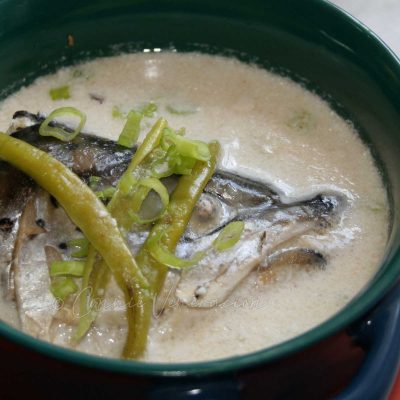 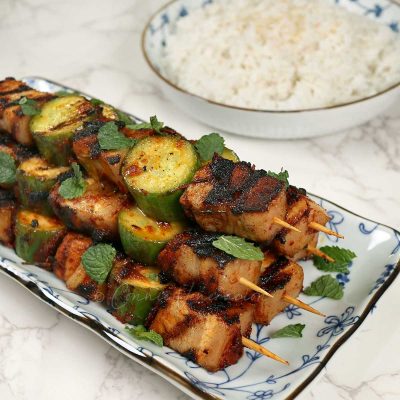 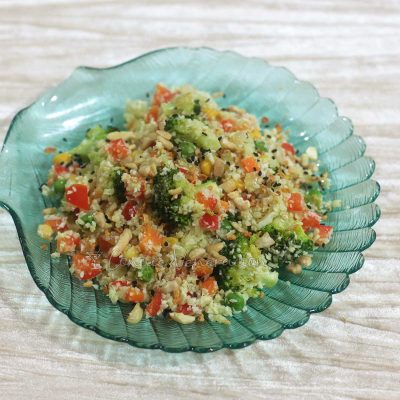