With five minutes to prep and ten minutes to cook, you can have a delicious appetizer to enjoy with your New Year's Eve drinks. Double or triple the recipe if serving to a larger crowd.

My husband, Speedy, cooked this dish. Whether he found the inspiration in Nigella’s website or saw her cooking the dish on TV, I am not sure.

The original recipe, he said, had crumbled chorizo. We didn’t have chorizo so Speedy used bacon. Great choice, it turned out. The dish did not need any salt as the salt from the bacon was enough to season everything without overpowering the delicate flavor of the scallops.

But, before the recipe, let me explain a few things about scallops. Scallop is a shellfish. A bivalve mollusk, to be more precise. There are several species and they come in different sizes. We buy scallops frozen and fully cleaned. If you’re luckier and have access to fresh scallops, there are two schools of thought as to which part of the muscle is edible.

When you shuck a scallop, you will see two distinct types of muscle inside. There is a white muscle which is shaped like a flattened sphere. Then, there is the orange-y muscle surrounding it. The white muscle is what we get when we buy frozen scallops.

The coral has two parts, actually. There is the orange-y part and a gray portion (the frilly portion) that connects the coral to the white muscle and the shell. They are the female and male reproductive organs of the scallop, respectively. Scallops are permanent hermaphrodites so each animal has a male and female reproductive organ.

The coral is safe to eat. It is removed mostly to give the scallop better visual appeal. From experience though, the gray part of the coral (the male reproductive organ) is rather chewy. It is up to you which part of the scallop to serve and which to discard.

Connie Veneracion
Based on a recipe by Nigella Lawson, this easy-to-cook pan-fried scallops with bacon ditches Nigella’s crumbled chorizo in favor of crispy bacon.Scallops require a short cooking time. Overcooking makes them tough and rubbery. That's why pan-frying over high heat is the ideal cooking method. Cook to sear and caramelize lightly, flip to do the same with the other side, and the scallops are done. 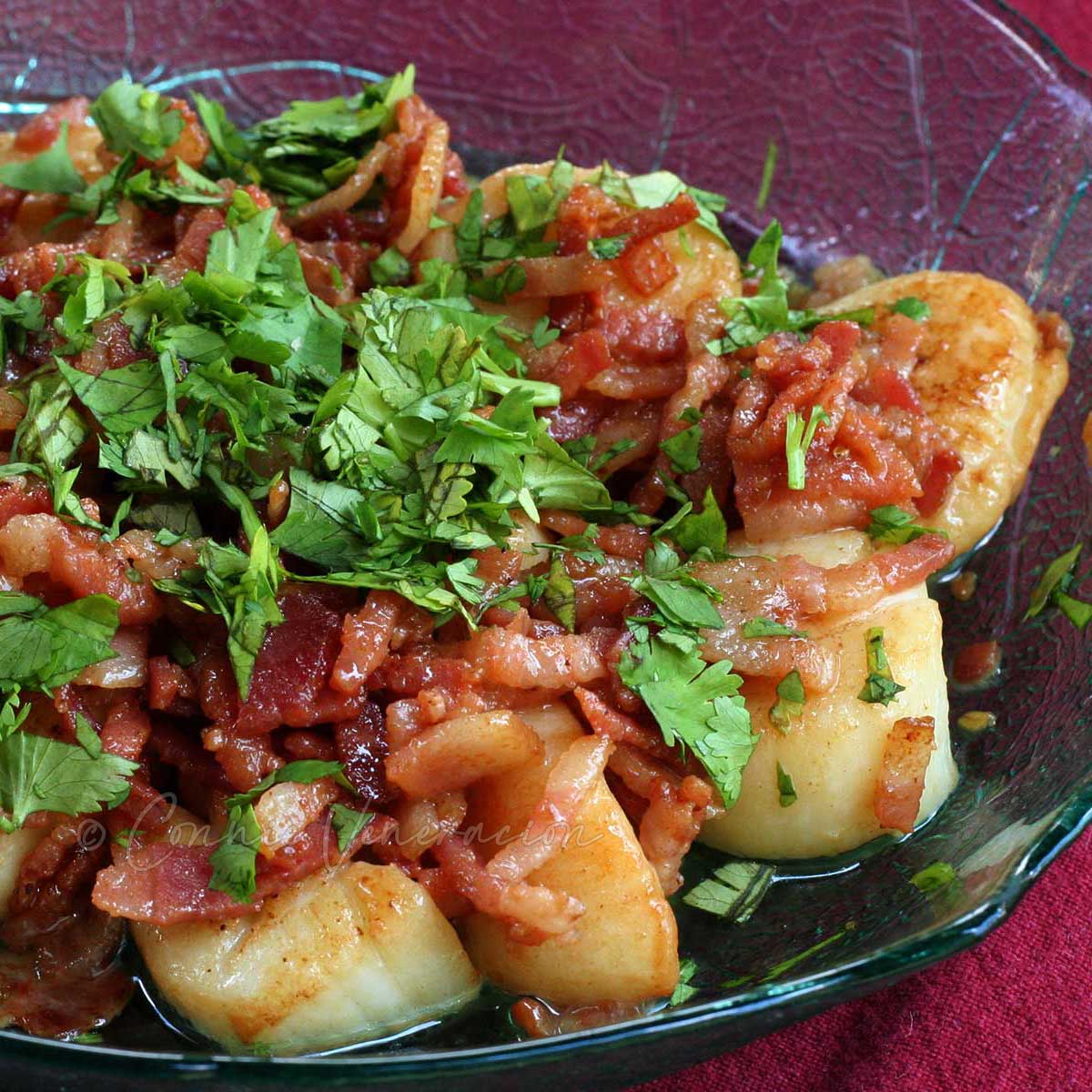 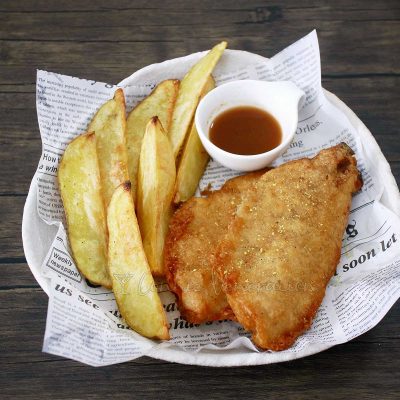 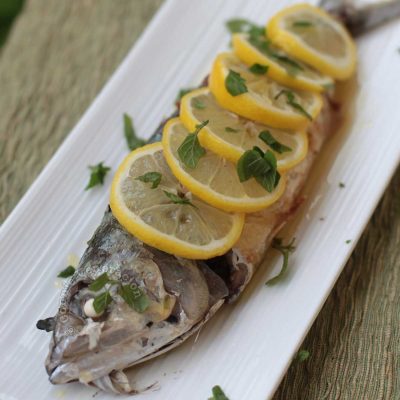 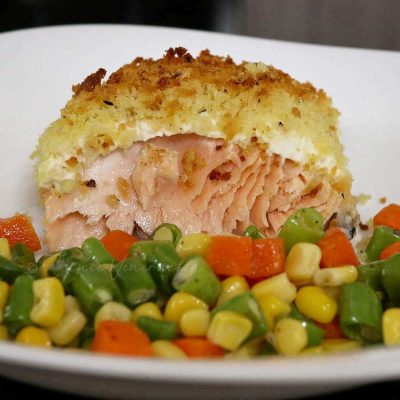 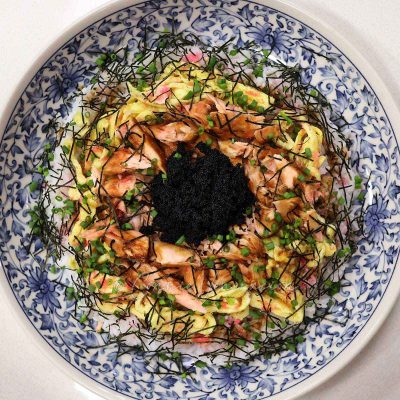 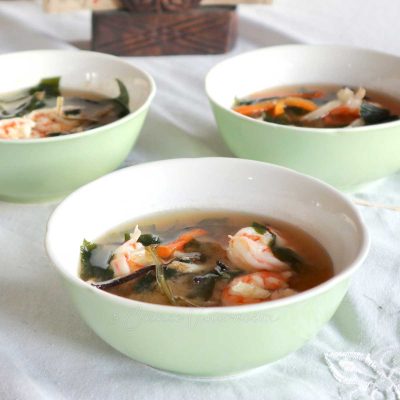 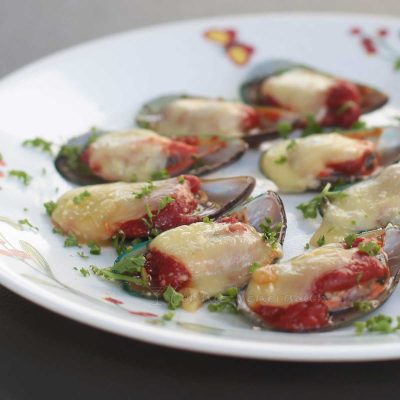