My daughter's effort paid off beautifully. It took five days from germination to harvest. She took photos every 24 hours to document the entire process of growing bean sprouts indoors.

We’ve been growing herbs for years. We have vegetables and fruit trees too. But growing vegetables inside the house was not something we’ve done until recently when we couldn’t get good bean sprouts.

Growing sprouts from dried beans isn’t something complicated. We used to do it in grade school as part of some science experiment. When my daughter, Alex, said she was going to do it, I had no doubt that she’d be successful.

What I didn’t expect was that she would be able to grow sprouts so long and so plump in five days flat. Perhaps, it was the difference in the process. While we used to soak the beans as children, she watered and drained them repeatedly from the second day up until the sprouts were harvested and cooked.

A quarter cup of dried mung beans were soaked in water. The container was kept loosely covered inside a kitchen cabinet.

The dried mung beans have germinated, the skins have burst and small sprouts were visible.

Alex poked holes on the bottom of a plastic container and inserted the container into another container of the same size. For drainage.

The mung beans were laid on layers of cheesecloth, watered, and allowed to drain for a few minutes. Then, the cheesecloth was placed in the prepared container. The sides of the cheesecloth were folded over the beans and the container was covered loosely for ventilation.

Again, the container went into a cabinet.

During waking hours, from the second day until the sprouts were harvested, the process of watering and draining the mung beans before being replaced in the container was repeated every two to three hours.

The sprouts were about an inch long on the third day.

On the fourth day, they were longer, firmer and standing upright. The cover of the plastic container had to be ditched. Inside the cabinet, the sprouts were loosely covered with nothing but the cheesecloth.

Alex intended to harvest the sprouts on the sixth day but, on the fifth day, they were starting to grow leaves. Definitely ready for the cooking pan.

The fifth day, harvest day, fell on Alex’s birthday. Per her request, I cooked chicken and noodle stir fry to which I added half of the mung bean sprouts that she harvested.

Happy birthday, sweetie. We’ll get you proper sprouting equipment and accessories so you can continue growing your indoor vegetable garden. 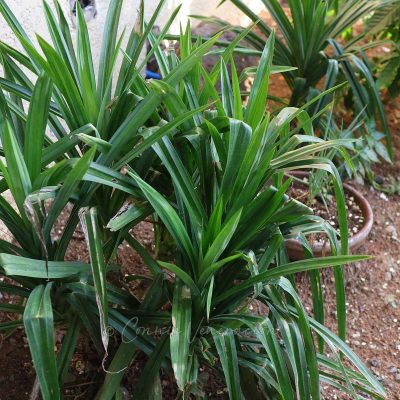 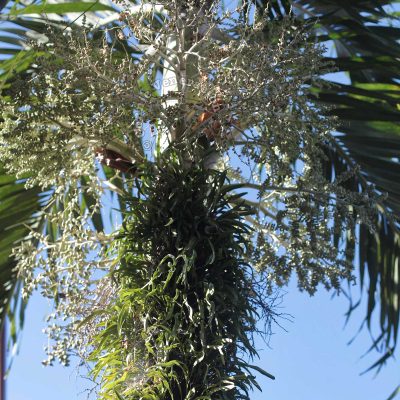 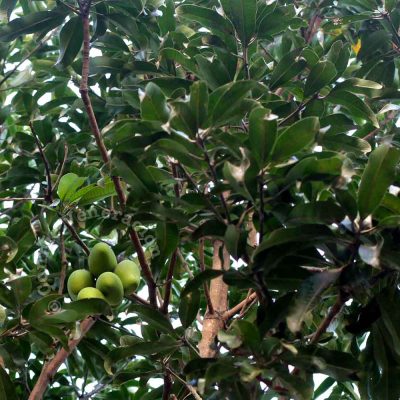 How to make a simple fruit picker 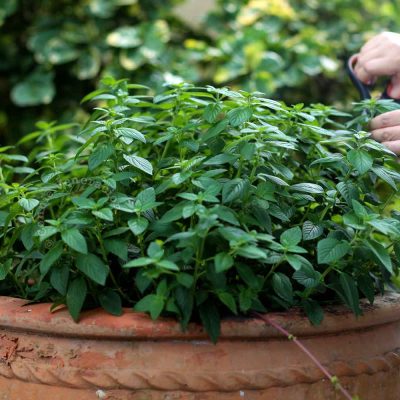