Serving pasta with the sauce ladled over the noodles makes the dish look good for presentation purposes. But it's wrong, and that's why the Italians don't do it that way.

Growing up, whenever we had pasta at home, it was always a serve yourself affair. The sauce was served in one bowl and the noodles in another bowl. There was cheese and a grater on the side. The practice was to get just as much noodles as one could eat with as much sauce and cheese as one wanted. And everyone was allowed second and third helpings.

We thought it was cool. I mean, who wants to eat pasta without lots and lots of sauce, right? So, we’d ladle so much sauce over the noodles, practically drowning them so you couldn’t see them anymore, grate enough cheese to form a mound on top of the sauce and toss everything together.

Oh, the excessiveness of it all, right? I’m sure that at the back of our collective minds, we all felt that tossing pasta in the sauce before serving was merely a technique to scrimp on sauce. And that was something that’s only done in the homes of families with too many mouths to feed and with less than the ideal financial resources to do the job well.

Then, in college, I was introduced to baked pasta. By the time I was married and a mother of two toddlers, I had perfected the art of cooking baked pasta topped with Mornay sauce. And I had to ask myself how baked pasta with just enough sauce to coat the noodles could taste so much better. I had to retrain my brain to stop thinking that serving pasta with sauce ladled over the noodles was the right — the default — way of serving Italian noodles. It isn’t.

Why tossing pasta in simmering sauce is the way to go

In the how to cook pasta post, the reason is found in the last sentence. What I do is toundercookthe pasta by a minute or two, then let it finish cooking in the sauce. For one reason or another, I never elaborated. Let me do that now.

When you ladle sauce over pasta in your plate or bowl, the noodles are no longer hot. That means they cannot soak up the sauce effectively. And even if the noodles are newly drained, there just isn’t enough time for the pasta and the sauce to interact if they are already on the plate or in the bowl.

But when you dump slightly undercooked pasta in simmering sauce in the pan and toss them together for a minute or two, the noodles soak up that sauce. And as the noodles finish cooking in the sauce, the starch on their surface thicken the sauce. That’s why the Italians do it that way. Having cooked and eaten pasta all their lives, they know the value of those few minutes of tossing noodles in the sauce with the heat still on.

In other words, it’s not about how much sauce you toss your noodles in that makes a pasta dish tasty but, rather, how much time the noodles had to soak up the sauce.

And that’s really why baked pasta is tastier than pasta in a bowl on which sauce was merely ladled.

Even Asian noodles are tossed in sauce before serving

If we draw a parallelism with Asian noodles, think about chow mein (pancit canton for Filipinos), yakisoba and pad Thai. If you’re the cook, would you serve the noodles without first tossing them in the sauce in the wok? That’s unthinkable. Even if you serve the meat and vegetables as toppings to make the dish look more appetizing, you’d still toss the noodles in the sauce before dumping them on the serving plate. Probably the only two exceptions would be:

There might be other exceptions. I haven’t visited a number of Asian countries (I was planning to but events that transpired in early 2020 have derailed my plans) yet so there are likely other noodle dishes that I still have to experience. But, back to pasta…

Should you serve pasta in a bowl or on a plate?

Personally, I’m a pasta bowl person. It’s easier to contain the sauce in a bowl because the flared sides make it slide back to the bottom of the bowl. But that’s me. And we don’t serve pasta on formal affairs anyway. 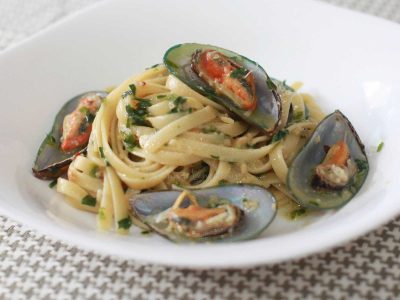 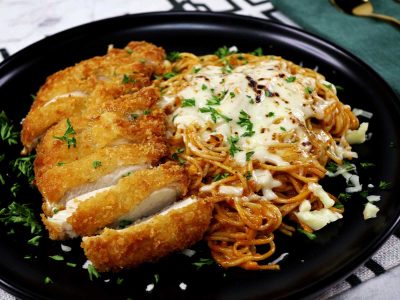 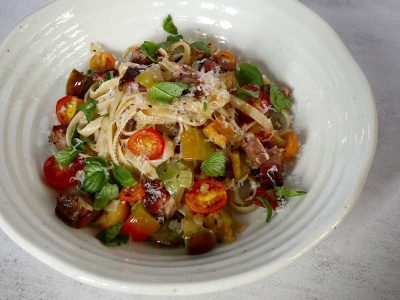 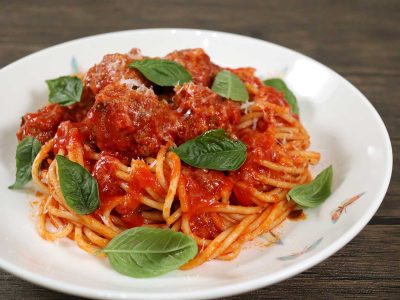 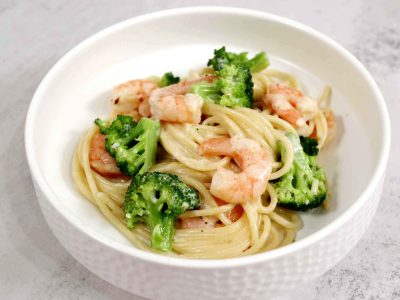 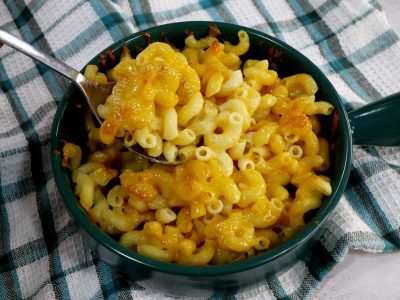