Both are made with a mixture of sheep's and goat's milk. Essentially, that makes Apetina the same sa feta. Legally, however, cheese labeled "feta" has to originate in certain regions of Greece.

I can be a sucker for “buy one, take one” items in the supermarket, especially when the item is cheese. One time many years ago, it was Arla Food’s apetina cheese.

I never had apetina cheese before because it’s expensive. But, at fifty per cent off, the price was reasonable. I checked the expiration date on the boxes, the date was some three weeks into the future, cheese doesn’t last that long in our house, so, I bought the apetina.

The label said that apetina was spreadable but could also but cut into cubes. That’s a curious description for cheese texture. Spreadable cheeses are often too soft and creamy to be cut into cubes. The label also instructed that the cheese be first drained from its brine before use.

I opened the first box of apetina. I tasted it and it was wonderfully briny and creamy. Despite the creaminess, surprisingly, the apetina could be crumbled by hand. How like feta cheese, I thought. Maybe, I could make Greek-style pizza with it. And I did.

After the pizza was baked and eaten, and pushed by Speedy’s remark that the apetina would be perfect for a salad (just like feta), I started searching for more information about apetina. Lo, and behold! There seems to have been a serious controversy between the makers of feta and makers of cheese who sold their products under the “feta” label.

Apetina and feta are both made with a combination of sheep’s and goat’s milk. Essentially, that makes Apetina the same sa feta. Legally, however, cheese labeled “feta” has to originate from certain regions of Greece.

…after a decade-long legal battle in which Greece faced up to dairy giants like Germany, Denmark and France and their versions of white, brined cheese, the organization’s European Court awarded Greek feta “protected designation of origin” status.

The new legal decision means that in Europe the name feta can be applied only to cheese created by traditional methods within specific regions of Greece… The feta must be made with at least 70 percent sheep’s milk. The rest is goat’s milk, which lends it a characteristic alabaster-white color and gives the cheese a denser texture.

Arla Food’s Apetina was one of the dairy companies involved in the controversy. The Danish company used to sell its briny white cheese as feta but renamed it Apetina after feta was granted protected designation of origin (PDO).

For the home cook, what’s the significance of the similarity between Apetina and feta?

Well, I use them interchangeably. If a recipe calls for crumbled briny white cheese, I use whatever is available. Feta or Apetina. 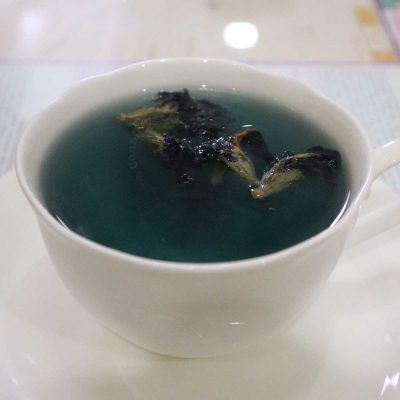 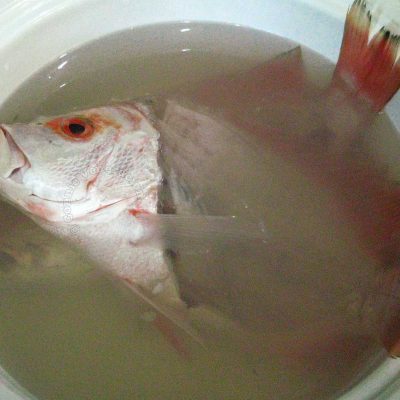 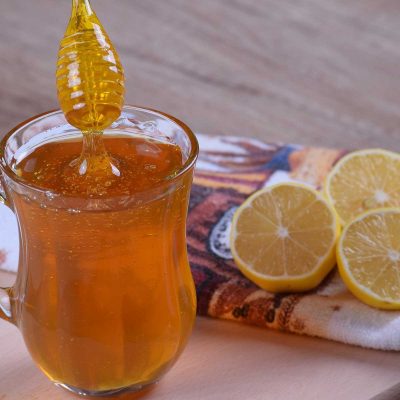 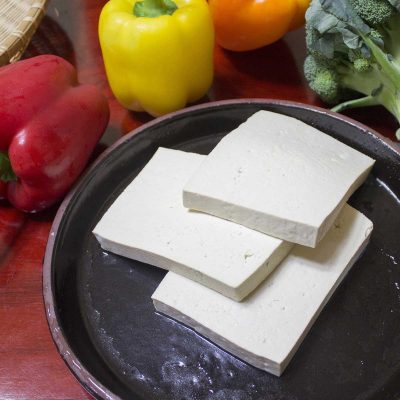 Tofu: how to buy, prep and cook 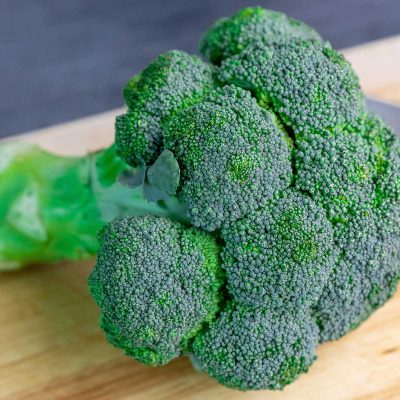 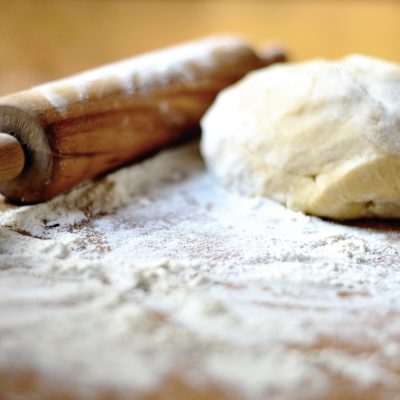