Despite the name, there is no cannabis in marijuana milkshake. It derives its verdant color from Midori, a pricey Mexican melon-flavored cordial. We substituted a less expensive melon liqueur but the result was still fantastic.

But… milk in a cocktail drink? Really? Well, yes. And, well, why not? Mixing alcohol with dairy is nothing really new. Think Bailey’s Irish Cream, and cocktail classics like Brandy Alexander and White Russian, and the idea becomes self-explanatory.

And then, there’s piña colada which has coconut milk but is just as luscious and creamy as cocktails with dairy milk.

If we step aside from the world of cocktails and step inside momentarily in the world of desserts, dairy and booze have been partners for much, much longer. Think of the iconic Italian dessert tiramisu where cheese, egg and booze meld together beautifully.

But what does a cocktail drink with dairy milk or cream or coconut milk taste like and what does it feel like drinking it? Think of it as a liquid dessert. That’s the best description I can provide.

Connie Veneracion
To prevent flavors from getting diluted, the drink is shaken with ice but the ice is left in the shaker and not poured into the glasses. That way, the drink is served cold but with no chance that it will get watered down before it is consumed. 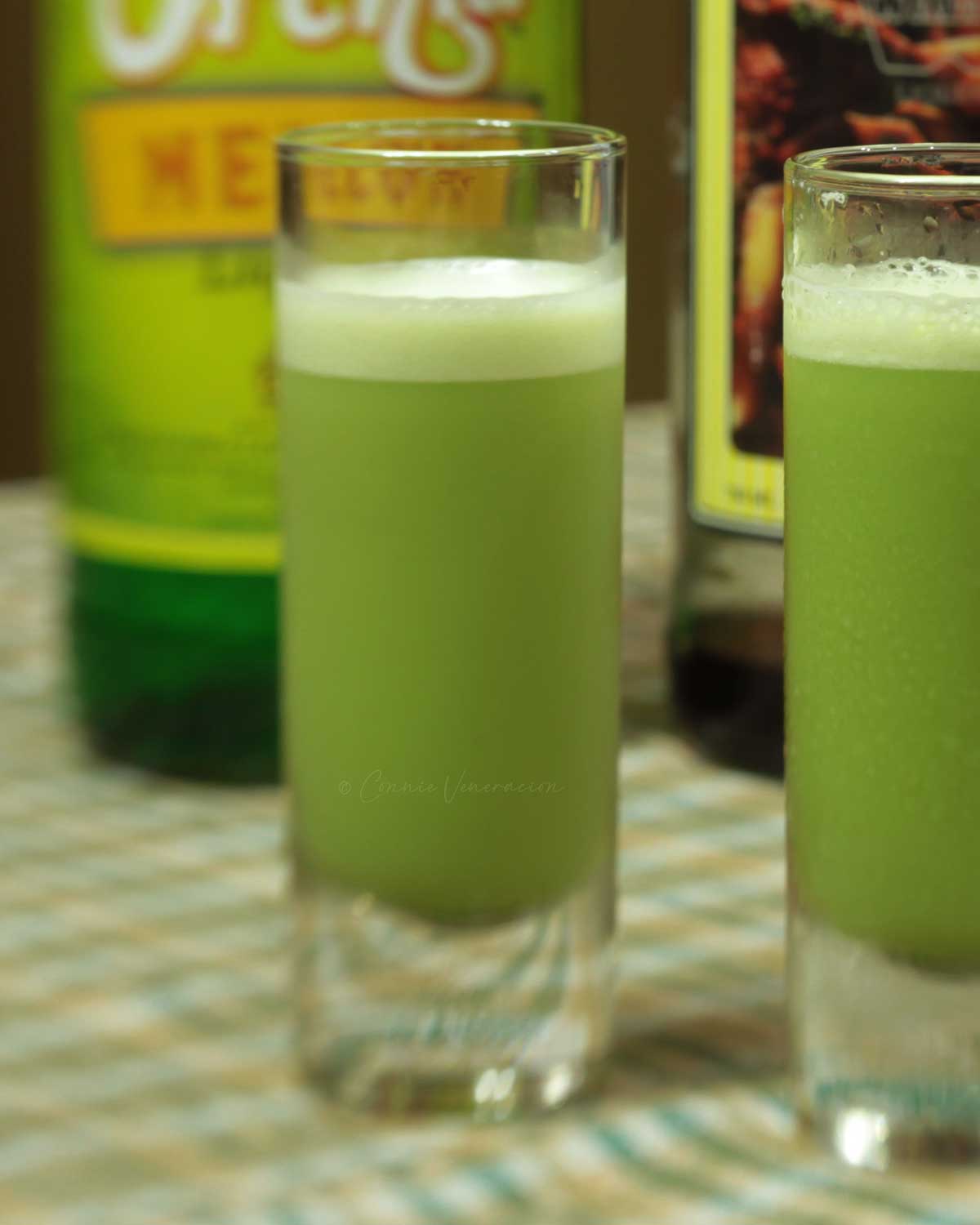 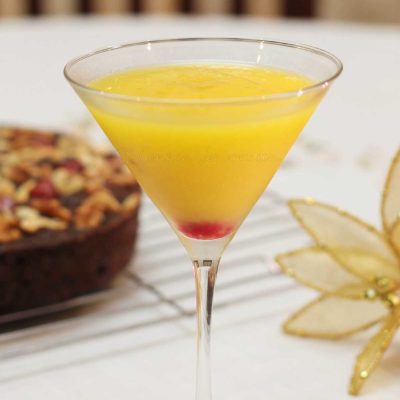 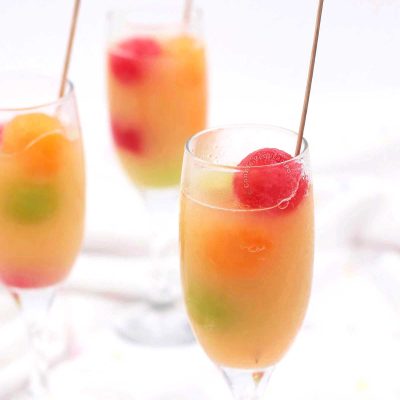 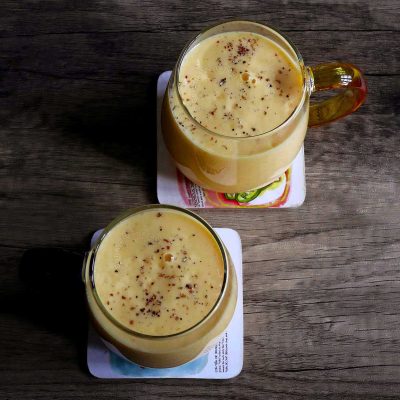 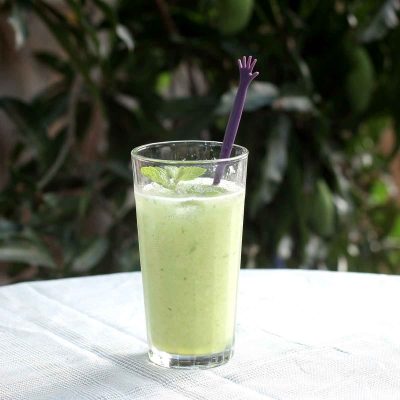