Imagine French onion soup as a dip. Thick, creamy and absolutely tasty. It takes about 12 hours to make it, but there's very little work involved. It's patience that's required and it will be amply rewarded.

My husband’s work, perfected. He has made this caramelized onion and cheese dip at least three times in search of perfection. And he did it on the third attempt. Neighbors who have tried it encourage him to sell it in small tubs but he wants to make it only for family and friends.

Why use a slow cooker? It takes a long time for the onions to soften and caramelize. If you do this on the stovetop, you will need to stir the onions often to make sure they don’t scorch. Who wants to hover over the stove for an hour or longer to cook onions? Softening them in the slow cooker is the smarter choice.

Because onion is naturally watery, expect a pool of liquid to form at the bottom of the cooker. You will need to separate the onion from the liquid. After straining the softened and caramelized onions, save the buttery liquid. It’s so aromatic and flavorul. Use for making gravy or soup. If not using immediately, transfer to a covered container and freeze.

After 12 hours, the onion slices are fully caramelized and they are ready to meet the cream cheese. To make blending easier, cut the cream cheese into small pieces then just stir in. Another 15 minutes of slow cooking will melt the cheese completely.

The onion and cream cheese mixture will be a bit dense so mayo is added to make it fluffier. For color and flavor, chopped parsley is stirred in too.

A little thyme joins the parsley to give the dip a herby taste and aroma. And, finally, a little soy sauce and Worcestershire sauce to round up the flavors. The dip is done at this stage buy, to allow the flavors to fully develop, it needs to sit in the fridge for a few hours.

Connie Veneracion
Sweet mildly flavored onions are best for making this dip. In my part of the world that means large yellow onions. Consume the dip within three to four days. 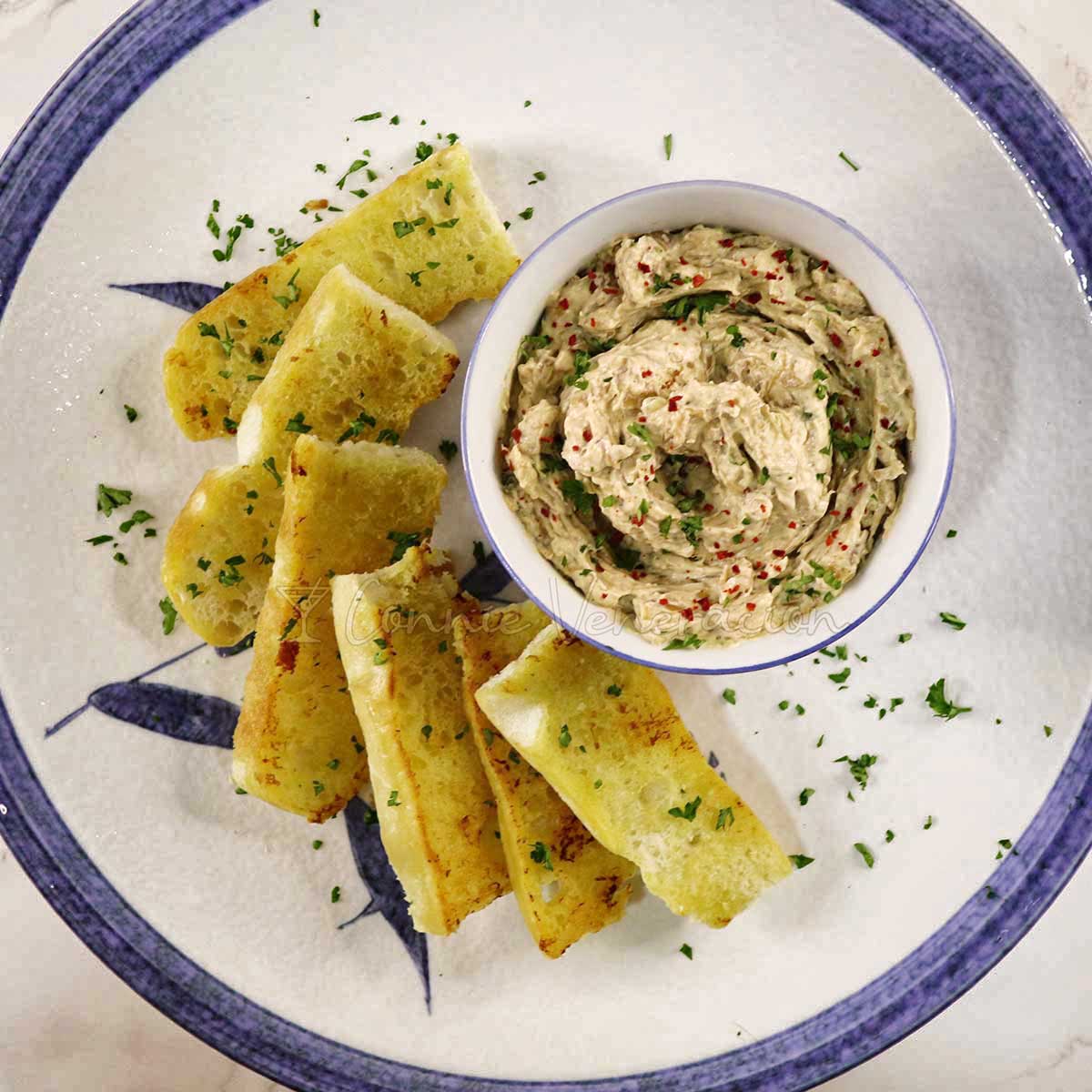 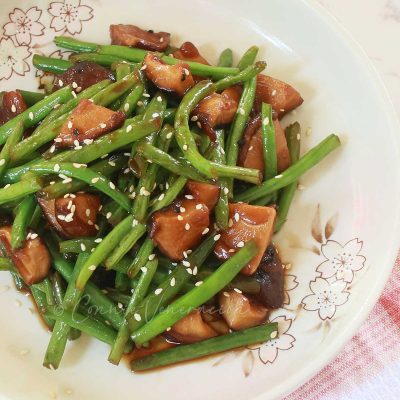 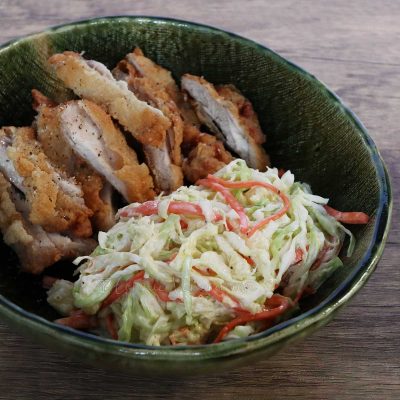 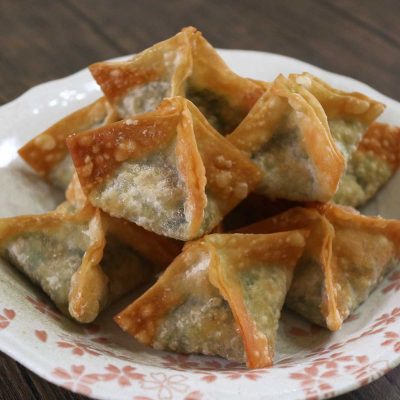