Minced chicken cooked in soy sauce, sugar, sake and mirin served over rice with egg and greens. The chicken is seasoned like teriyaki but a bit sweeter.

But the order in which I cook the components has not changed. First, I cook the rice. Then, the eggs. On days when time is short, I cook the eggs and chicken at the same time using two frying pans on two stove burners. It can get frenzied doing it that way. There’s always the chance that the chicken will burn while I’m attending to the eggs. So, cooking them one after the other is the safer way.

To keep the omelette thin, I use a large frying pan. Once the eggs are set, I just slide the omelette on a cutting board and roll it up using a spatula. I let it cool there while finely slicing the scallions. When cool enough to handle, I cut the rolled omelette into thin strips. With the eggs and scallions ready, I cook the chicken.

You may use ground chicken. That’s convenient because there will be less preparation for you. But because breast meat is lean, I prefer to cut the fillets into larger pieces so that the chicken doesn’t dry up so fast.

The traditional way of cooking soboro is to marinate the chicken in soy sauce, sake and mirin with ginger and sugar. If you want to take that route and you’re using chicken breast meat, add a tablespoon or two of oil to the marinade. Then spread on a heated pan and cook over medium-high heat, stirring often, until the marinade has been soaked up.

If not marinating, just roll the minced chicken in oil over low heat to moisten the pieces before adding the seasonings.

To ensure proper caramelization, turn up to medium-high before pouring in the soy sauce, sake, mirin, ginger and sugar. Cook the chicken with plenty of stirring until the sauce thickens and caramelizes, and clings to every piece of meat. By that time, the chicken breast meat is cooked through without having a chance to turn dry.

Connie Veneracion
One of our favorite donburi dishes, soboro don cooks fast and the ingredients are staples in most Asian kitchens. If you don't keep a regular supply of soy sauce, sake and mirin, but you'd like to try making soboro don, you may use store-bought teriyaki sauce. Note, however, that teriyaki sauce consists of equal amounts of soy sauce, sake and mirin, so adding sugar might make the soboro too sweet.Scrambled eggs, barely set and still wet, is the most popular way of cooking the eggs that go with soboro. We prefer to cook the eggs as a thin omelette which is rolled and cut into thin strips. 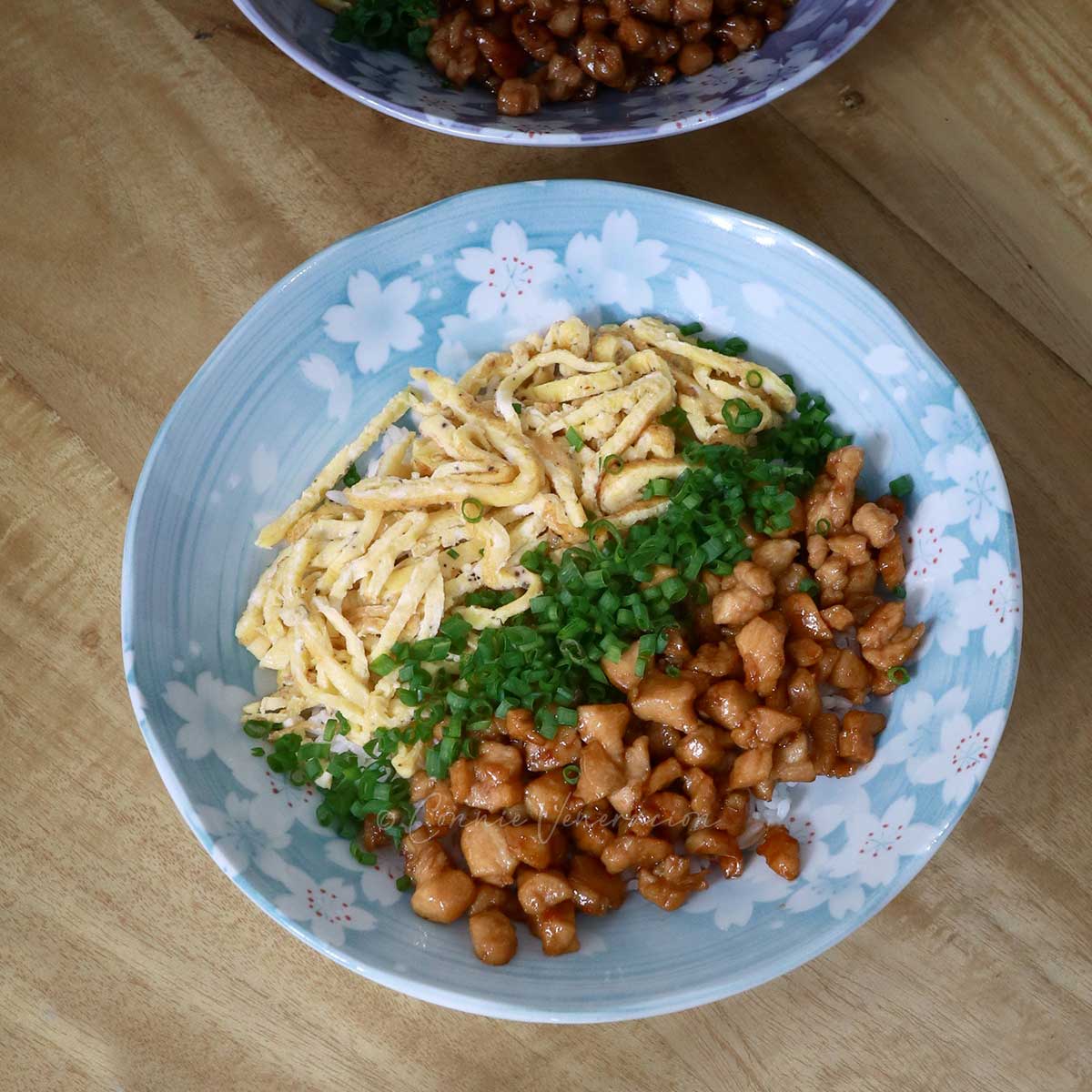 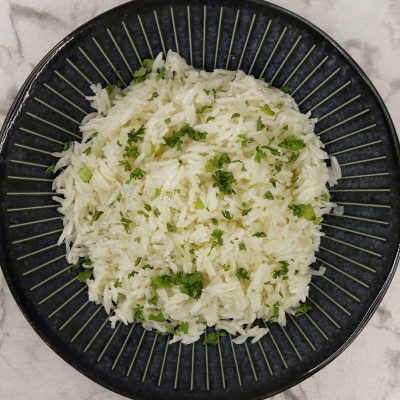 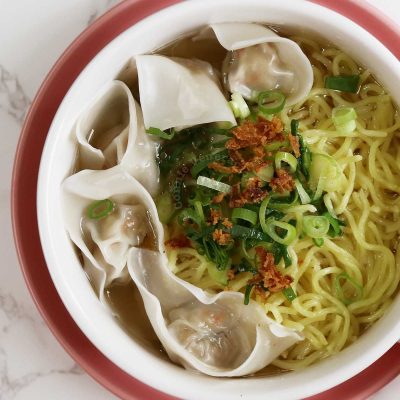 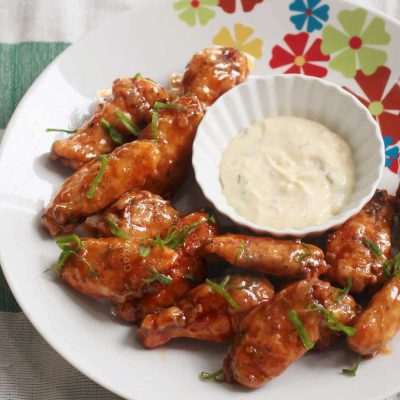 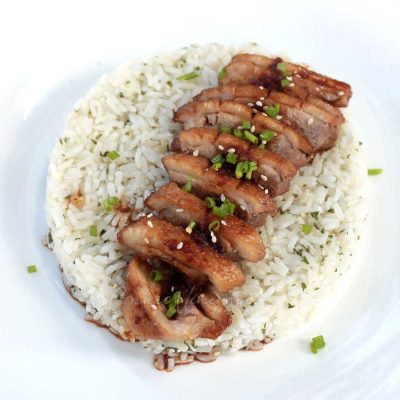 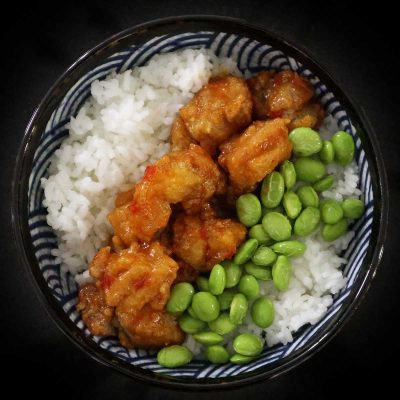