One of the Mother Sauces in French cuisine, Hollandaise sauce is an emulsion of egg yolks, melted butter and lemon juice.

What is an emulsion?

It is a mixture of two or more liquids that, under normal circumstances, are unmixable. Think water and oil. No matter how hard and how long you stir them together, they will always separate. To combine them, something else has to be added.

In the case of Hollandaise sauce, we want melted butter and lemon juice to combine without separating. The “something else” we need to add to make that possible is egg yolk. Raw egg yolks and lemon juice are initially whisked together over a pan of hot water until they are combined.

So, once the egg yolks and lemon juice are combined, you have a base to which oil, in the form of melted butter, can be slowly added. This next stage can be done using nothing but a wire whisk. For convenience, you may use a blender, a hand mixer or a stand mixer. We prefer the stand mixer at home.

The egg yolk and lemon juice mixture is taken off the heat and slowly mixed together again to make sure that the mixture is smooth before the melted butter is added.

The melted butter is added very slowly. With the motor of the mixer running, a few drops of melted butter is drizzled in. Once incorporated, a few more drops go in, and so on, until the mixture is just starting to thicken. That’s the start of emulsification. At that stage, the melted butter can be poured slowly in a thin stream until all of it has been absorbed into the emulsion and the sauce has reached the ribbon stage. 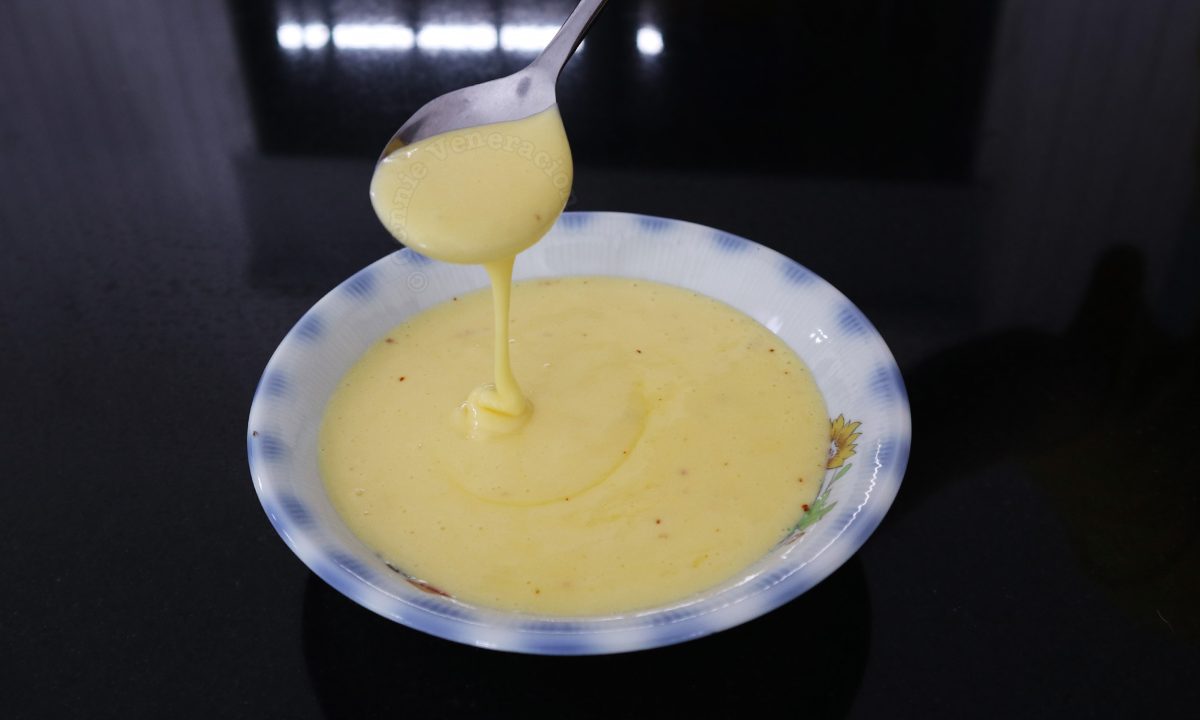 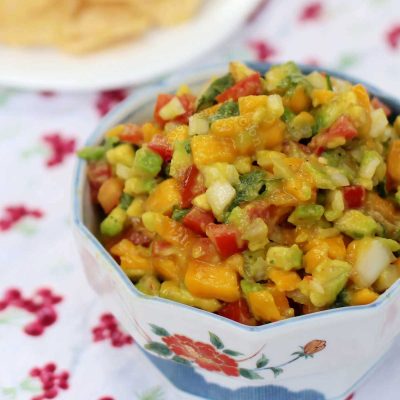 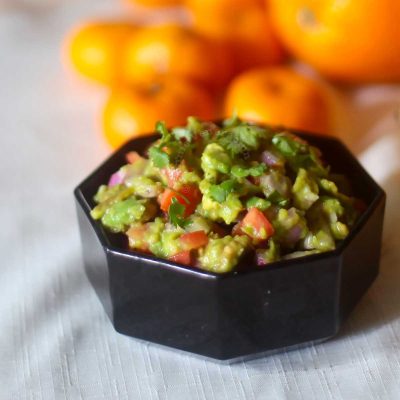 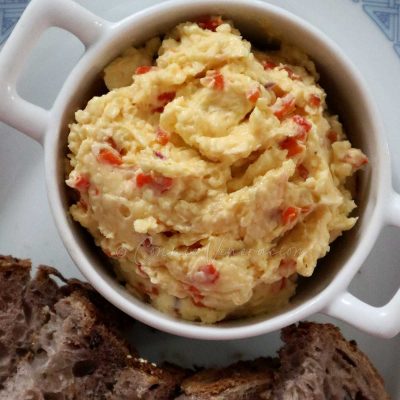 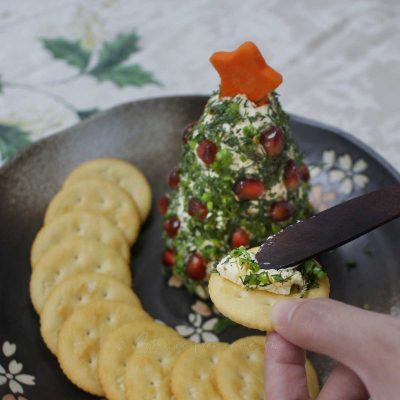 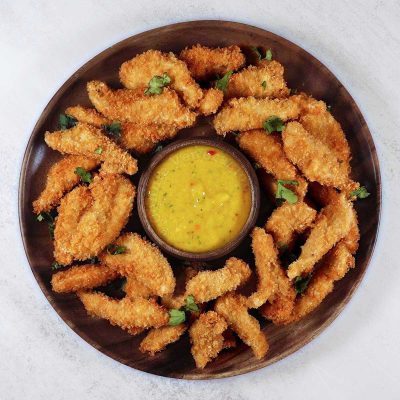 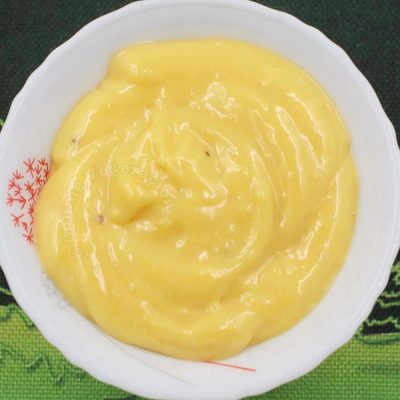