To make sure that your that chicken Béchamel is tasty all the way from the topping to the sauce to the innermost part of the meat, season the dish during every stage of cooking.

That means: 1) season the chicken ahead and leave overnight to marinate; 2) season the Béchamel sauce well; and 3) season the vegetables during sauteeing.

Why not just season after everything has been assembled in the pan prior to baking / broiling? By that time, it will be too late. Fifteen minutes in the oven is not enough time for the chicken to absorb the seasoning. And what it manages to absorb will detract from the flavor of the sauce. So, season every step of the way.

The chicken having been browned, we do the sauce. I know the title says Béchamel sauce but adding vegetables won’t hurt. In fact, they add even more flavor, not to mention patterns and colors, to the dish. So as not to dilute the flavor of the sauce, the vegetables are cooked in butter with a bit of seasoning.

When the chicken thighs are cooked through, the pan is taken out of the oven. Each chicken thigh is topped with a mound of shredded cheese before the dish goes back into the oven. With the top heat on (broiler mode), the cheese melts then gets toasted to form a light crust that adds more flavor, texture and color to the dish.

Connie Veneracion
For best results, choose chicken thighs that are roughly the same size. Do the same if cooking the dish with other chicken parts like drumsticks or wings. Same size means they will cook evenly.The link for the Béchamel sauce recipe is provided in the ingredients list. 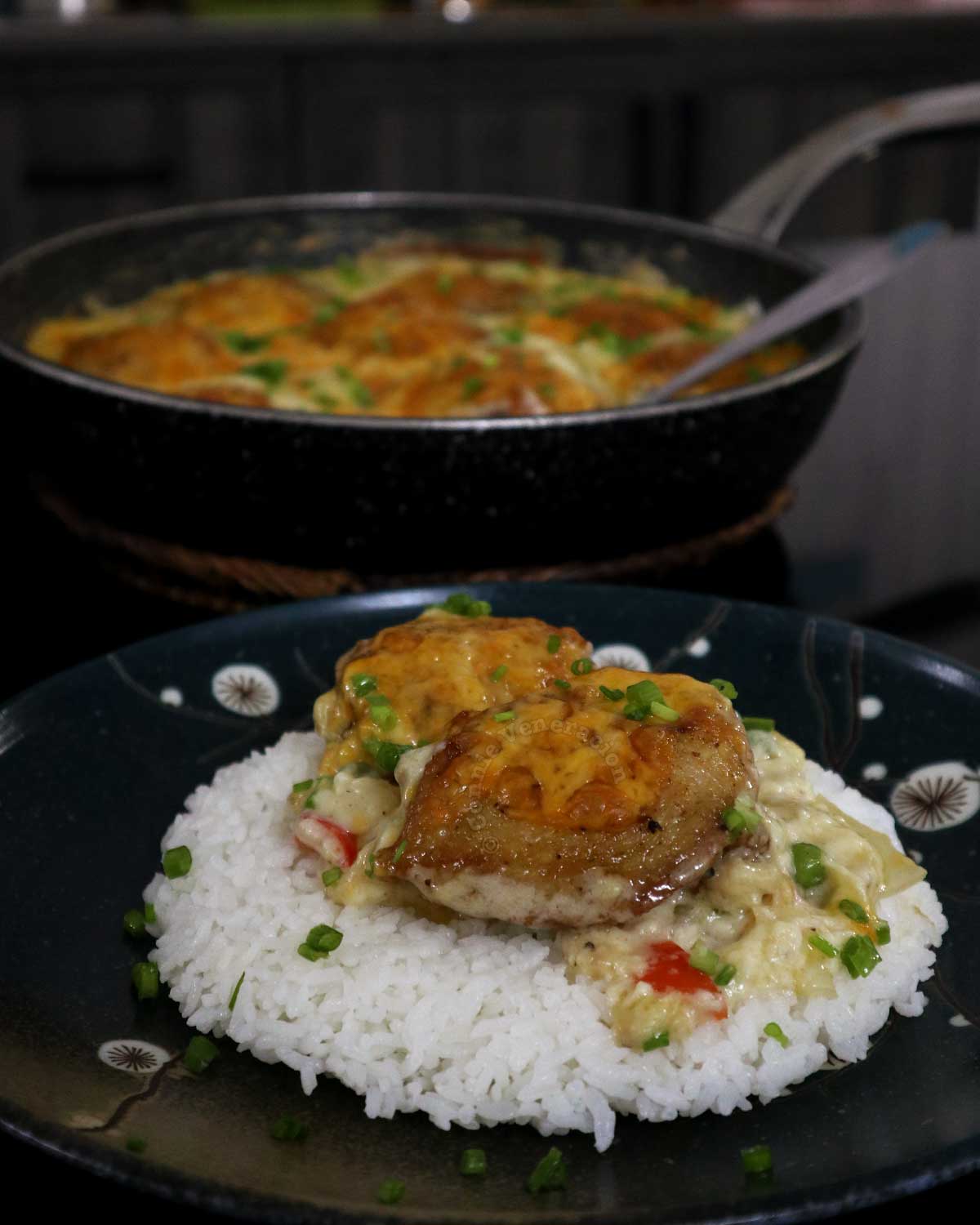 Bake and broil the chicken Béchamel 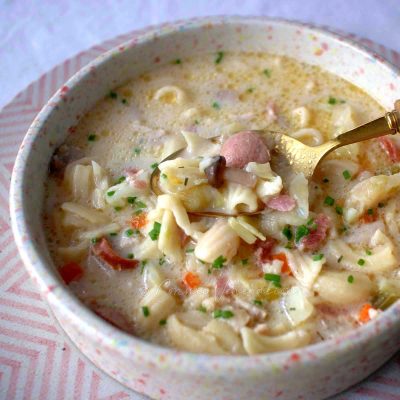 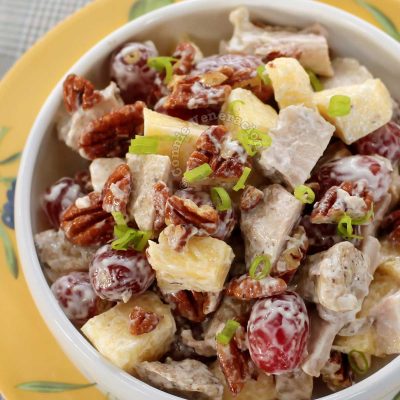 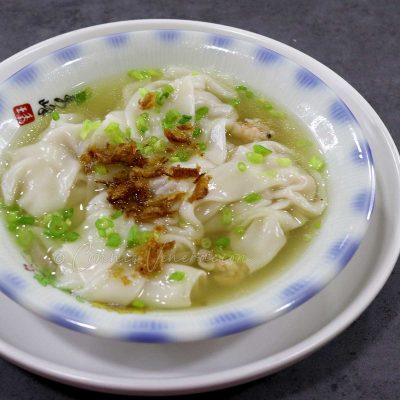 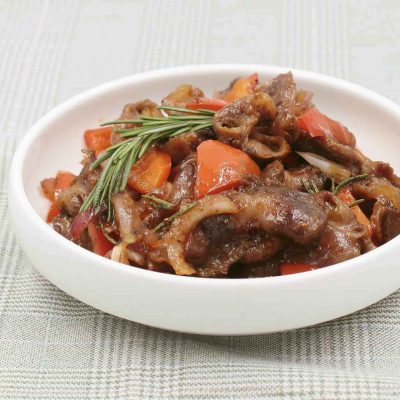 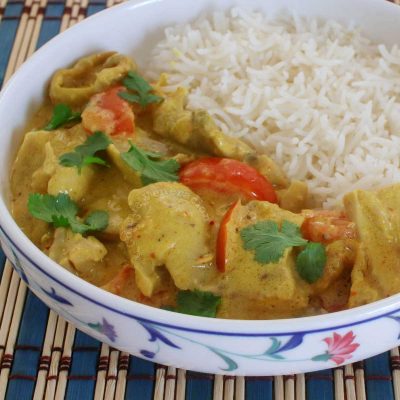