Whether you treat them as cocktail food or drink, it doesn’t matter. It’s a punch, if you ask me. These tipsy melon balls are infused with vodka, drenched in pineapple juice and served with skewers to pierce the melon balls with while you sip the liquid. Why are the melon balls just tipsy and not inebriated?

It took a few attempts to make this drink. My husband’s idea. He bought a watermelon, a honeydew and a cantaloupe plus a new baller. He cut the fruits open and used the baller to scoop out balls.

The colorful balls Speedy placed in a separate container, poured vodka over them and stuck the container in the freezer. Too excited to try them, he took the container out of the freezer, placed the half frozen balls in a cocktail glass and we started to pop them into our mouths.

Oh, man, to describe the experience as an alcohol overload would be mild. The natural sweetness of the fruits was hovering in the background but the smell and taste of the vodka was much too overwhelming. If anything, the melon balls were much too overwhelming. They were too inebriated, truth be told. And that’s how anyone would feel after three or four servings of the melon balls. How in the world could anyone enjoy a meal afterwards, no matter how delicious, in such a state? So, a few tweaks were in order.

While the melon balls continued to sit in the freezer for another day, my husband, Speedy, went out and bought pineapple juice. He chilled the juice overnight and then the experiment continued.A day later, I took the juice out of the fridge, poured about three quarters cup into a glass measuring cup and stirred in two teaspoons of sugar until dissolved. I filled champagne glasses with the frozen melon balls and poured in just enough pineapple juice to almost fill the glass.

As the melon balls thawed, the vodka got mixed into the juice and the melon balls absorbed some of the juice in exchange for the pure vodka. The result was fantastic. The melon balls were just a little bit tipsy. And the pineapple juice was spiked with just the right amount of vodka.

Connie Veneracion
A cocktail delight that you can both eat and drink. Enjoy sipping the pineapple juice that tastes of melon juices and vodka. Use a skewer to pierce the melon balls, pop them into your mouth and savor the vodka burst from them. 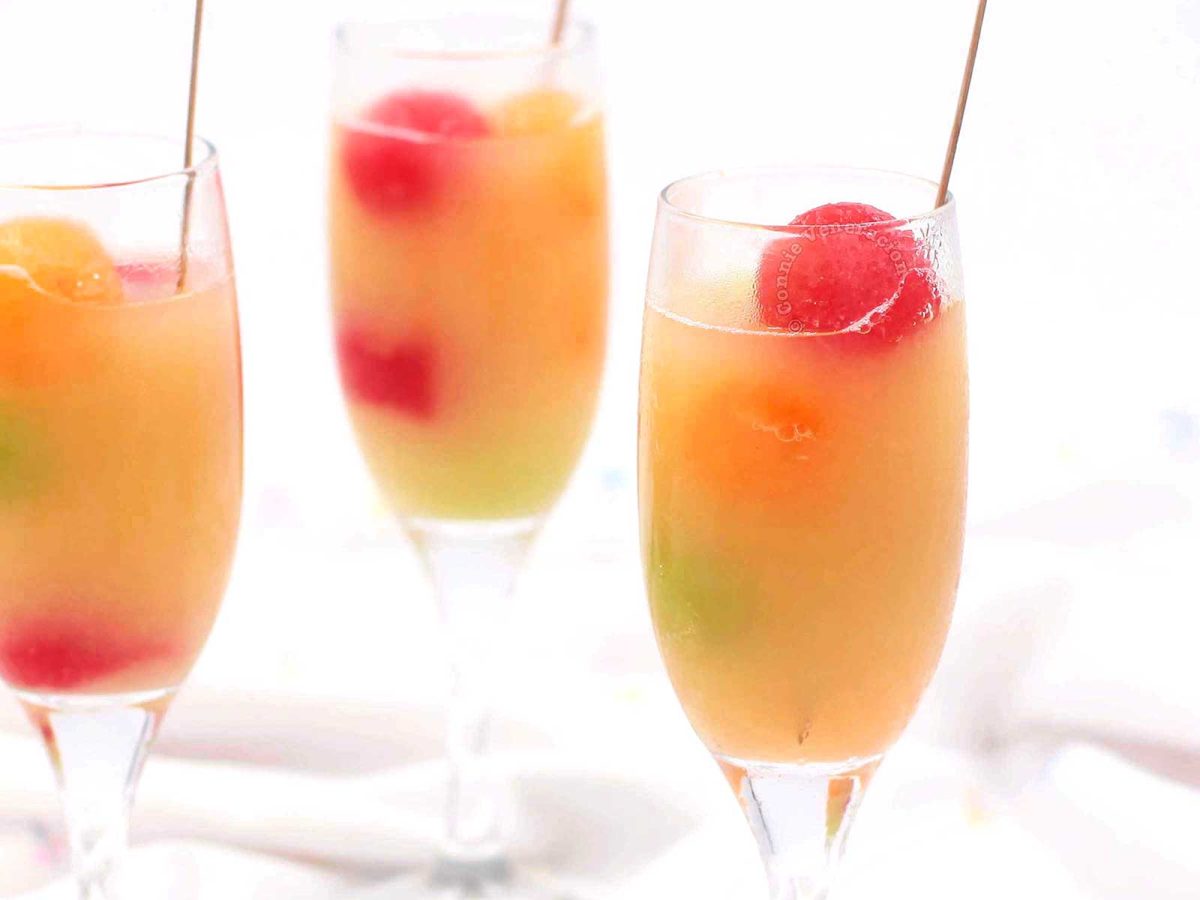 IMPORTANT: Leave to allow the melon balls to partially thaw for about ten minutes before serving. If not serving immediately, keep in the fridge until needed. If the tipsy melon balls is kept in the fridge for an hour or longer, serve as soon as you take them out of the fridge.
Print Save! Saved!
Keyword Vodka 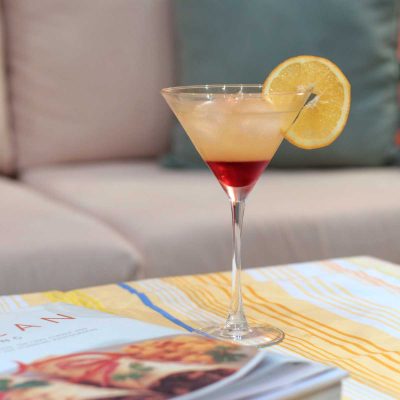 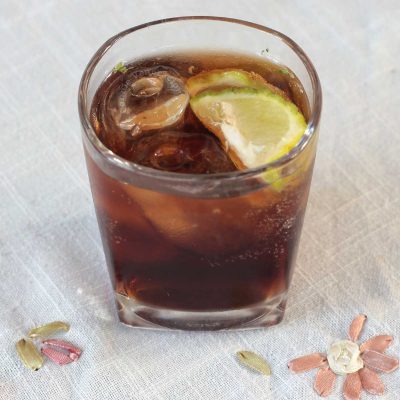 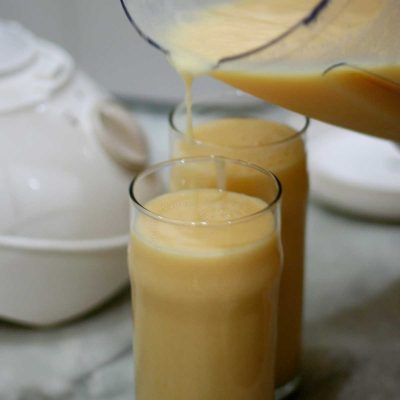 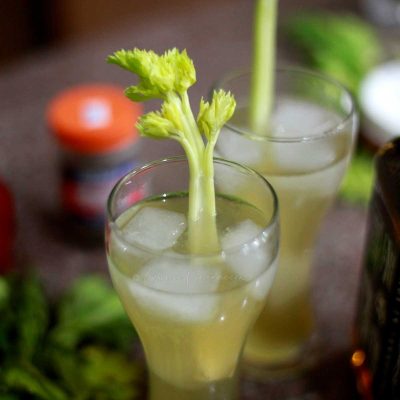 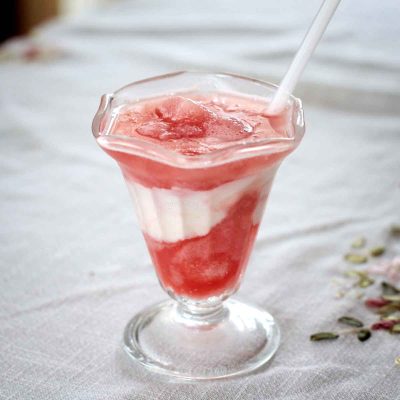 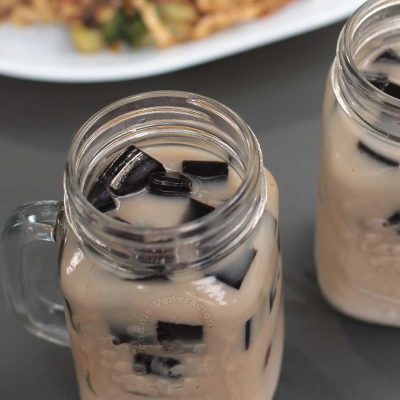